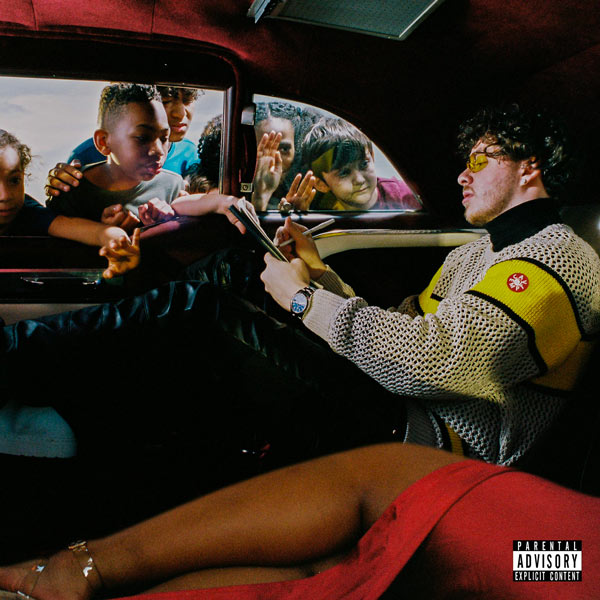 Jack Harlow is poppin’!! The Kentucky rapper has had an incredible year after his standout hit “Whats Poppin” became the catchiest track of the summer. Just like the original version, the remix, which features  Lil Wayne, DaBaby, and Tory Lanez, peaked at number two on the Billboard Hot 100.

The 22-year-old just dropped his debut album “That’s What They All Say” and while the rapper has released several EPs and projects over the years, Harlow has been waiting for this moment! “I really showed a lot of range on here. I worked with a lot of producers,” he told Apple Music. “There’s a lot of flavors, but more than anything, I do believe this album is timeless. And I think it will timestamp this moment. And people are going to remember this album and live with it for years to come.”

Listen to “That’s What They All Say” below.