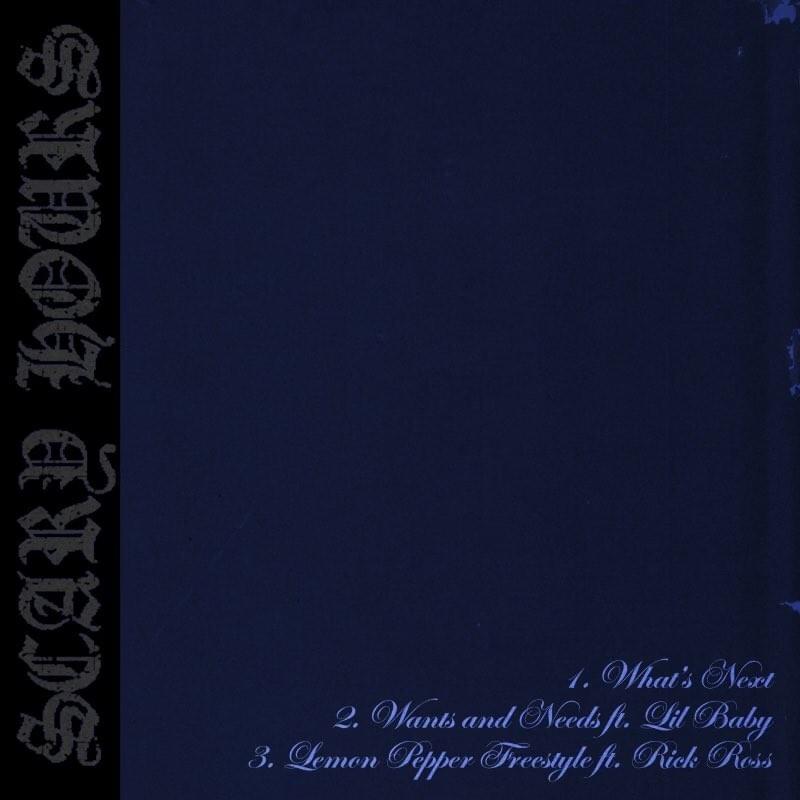 The 6ix God is back! Drake surprised fans with a 3- track project titled “Scary Hours 2”, the sequel to his 2018 “Scary Hours” EP.

His new EP includes the songs ”What’s Next,” “Wants and Needs” featuring Lil Baby, and “Lemon Pepper Freestyle” with Rick Ross. The Toronto rapper also dropped the visuals for “What’s Next”, where he’s seen roaming around the city of Toronto, which happens to be his hometown.

During a special with OVO Sound Radio, Drake revealed that “Certified Lover Boy” will be dropping very soon. “CLB is currently being cheffed in every way possible…I’m back in the studio with 40 tough. I’m just really excited about the music that we’re making and I feel like I’ve locked into a zone where I’m really trying to execute on a project that’s fulfilling for my soul. I don’t have an exact date, but it’s in the pot and it’s coming soon.”

The project is already receiving rave reviews, with some saying that Drake “really never misses.”

Stream “Scary Hours 2” and watch the video for “What’s Next” below.