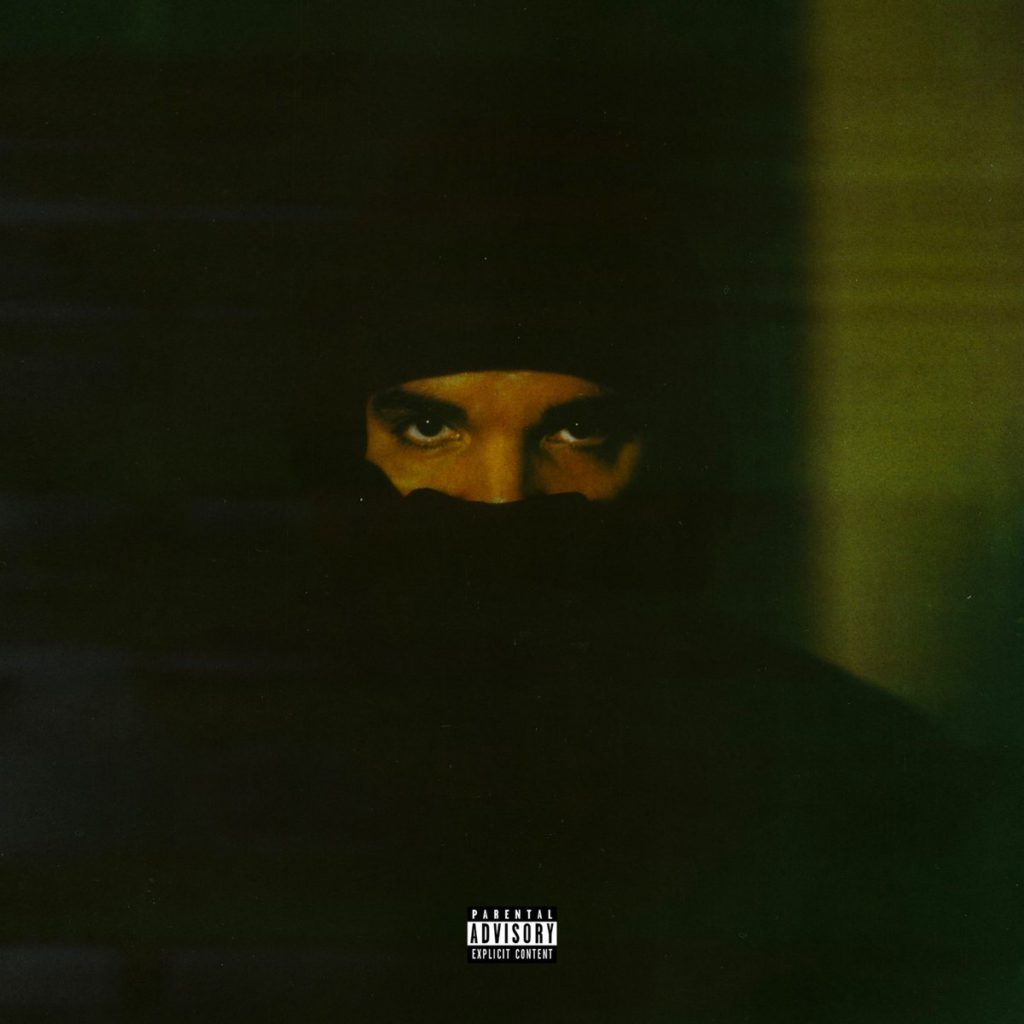 Drake’s done it again! After the huge success of his catchy “Toosie Slide”, the 6ix God surprised fans with his new project “Dark Lane Demo Tapes.” The 14-track mixtape features some of the rapper’s leaked songs, SoundCloud tracks and some new joints, all compiled by OVO’s Oliver El-Khatib and Noel.

“Dark Lane Demo Tapes” also includes collaborations with Playboi Carti (“Pain 1993”), Future and Young Thug (“D4L”), Chris Brown (“Not You Too”) and many more. Fans may be familiar with some of the tracks, such as the Future-assisted “Desires” and his “War” freestyle, which was released back in December.

While Drake did share the cover of his mixtape along with a caption on Instagram, the last part definitely caught our attention! “Also my 6th STUDIO ALBUM DROPPING SUMMER 2020!!! Lucky number 6 soon fwd.”