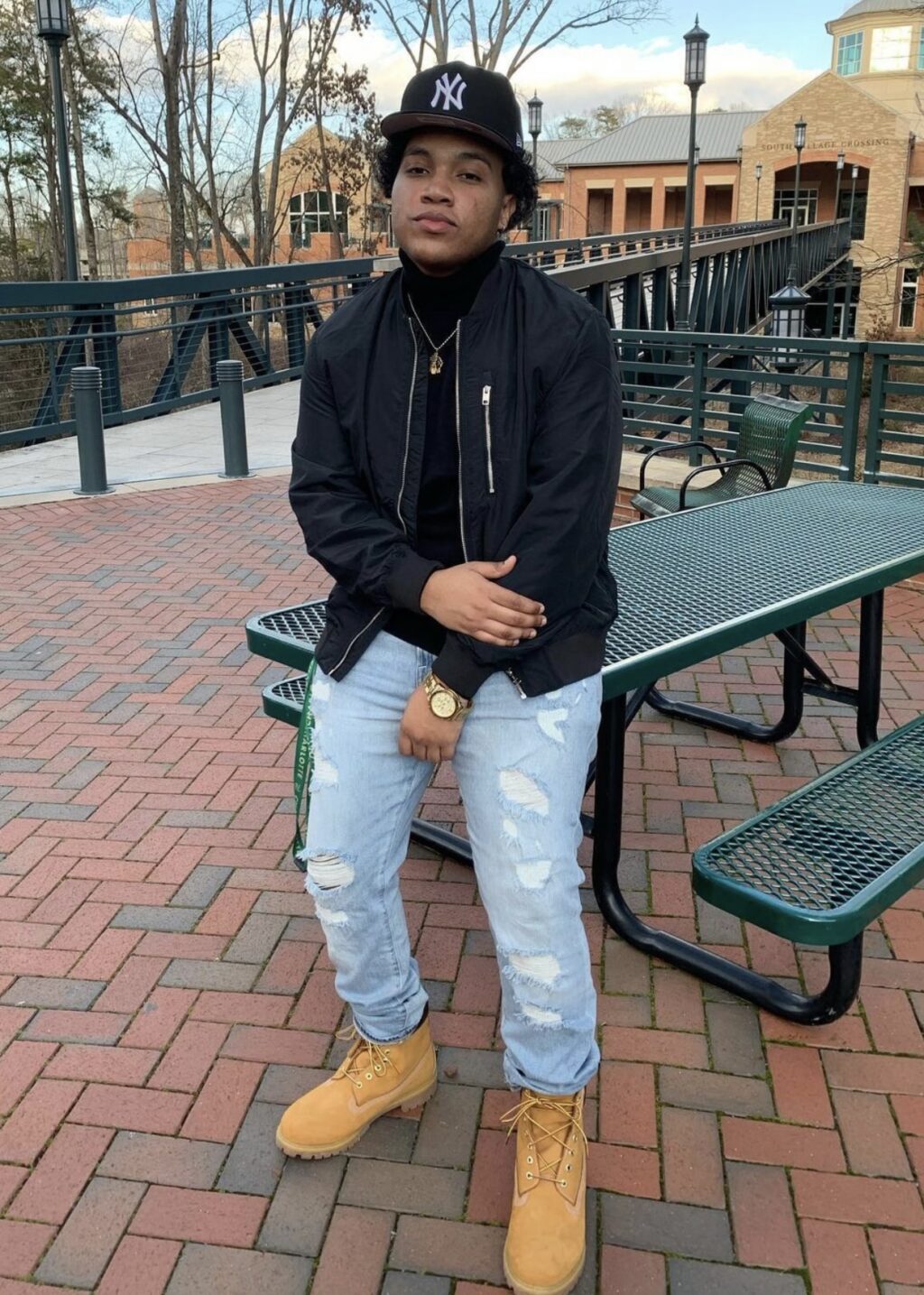 Steezy Laflare, a current UNC Charlotte college student, is making music out of his dorm room! Born in the Bronx, NY, Steezy moved from New York to Gastonia, North Carolina. He adapted his artist name after one of his favorite rappers, Capital STEEZ. Laflare added a ring to his original name Steezy and it has stuck with him since high school.

Ever since he was a kid, he’s always felt music on an emotional level. He recounts that “certain types of music like RnB would always leave me with goosebumps, and I just knew it was something special to me.” This feeling that music would leave him would help him feel and connect to the emotions he was processing in that moment. He was able to channel these emotions and feelings into rap and singing. This moment was when Steezy Laflare realized that he had the talent for songwriting. Steezy describes his genre as a mix of Rap and RnB. He loves tapping into the RnB side of the music since he loves to express himself through singing.

As a current college student, he balances his student life with his music career. He also recently started engineering his own music. Every day he works to be better than he was the day before. With his dedication to his craft, he plans to be successful in the music industry within the next 5 years. We cannot wait to see where this young aspiring artist will go!