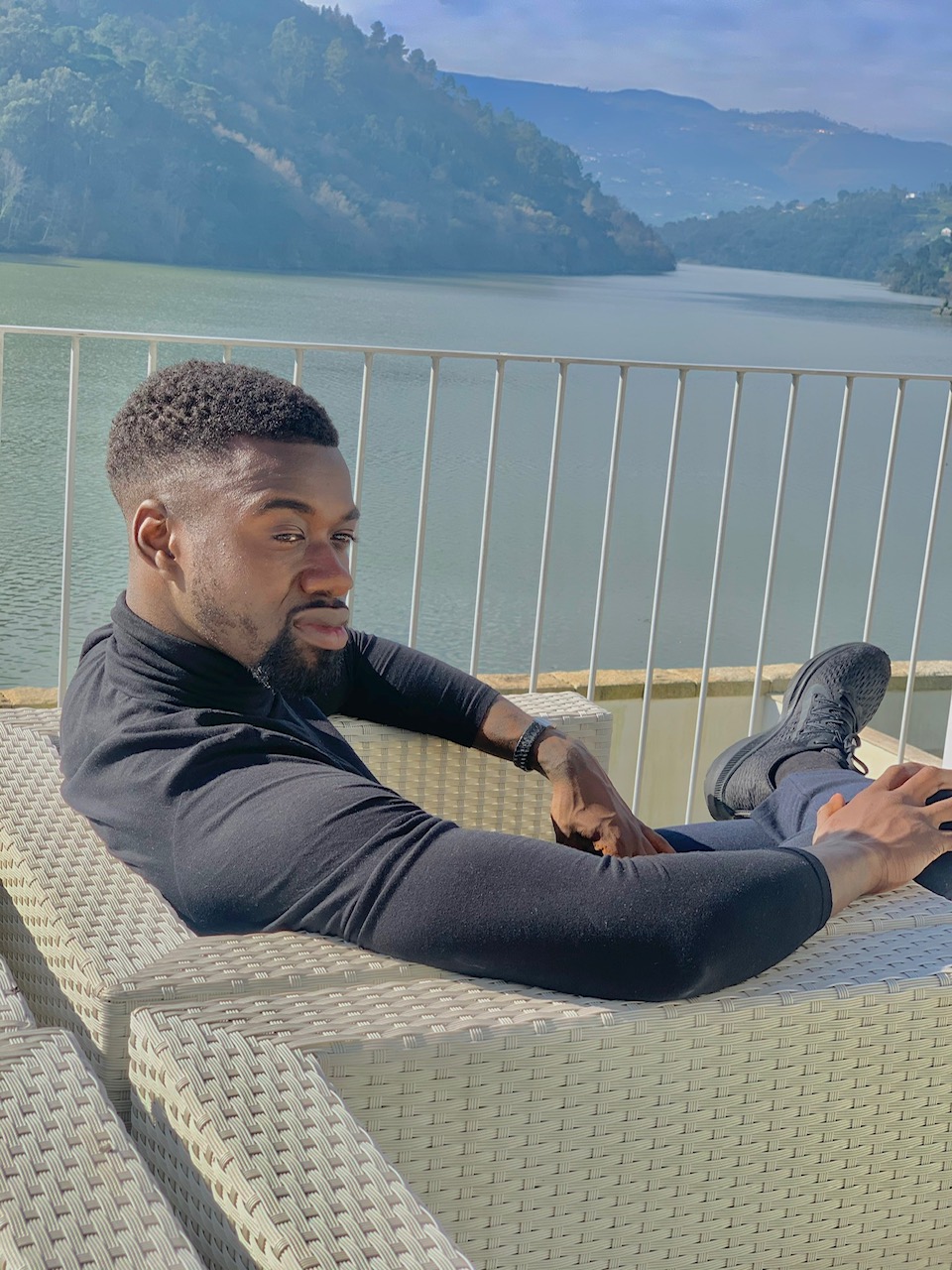 Sports Agent Sal Jobe works internationally with some of the biggest athletes in the world. Representing five boxers and four football players, Sal’s humble beginnings started at fights & networking events in London. Day to day, he manages players and closes deals – reassuring the best scenarios for his athletes. While it comes with its challenges, Sal’s love for his work never slows him down. During COVID, he especially missed the LIVE performances and opportunities to network in person. But he bounced back and now, he continues to broker top deals for athletes including a $7M GBP for heavyweight Jarrell Miller alongside Wasserman Media Group to fight Anthony Joshua, giving him the opportunity to become world champion.