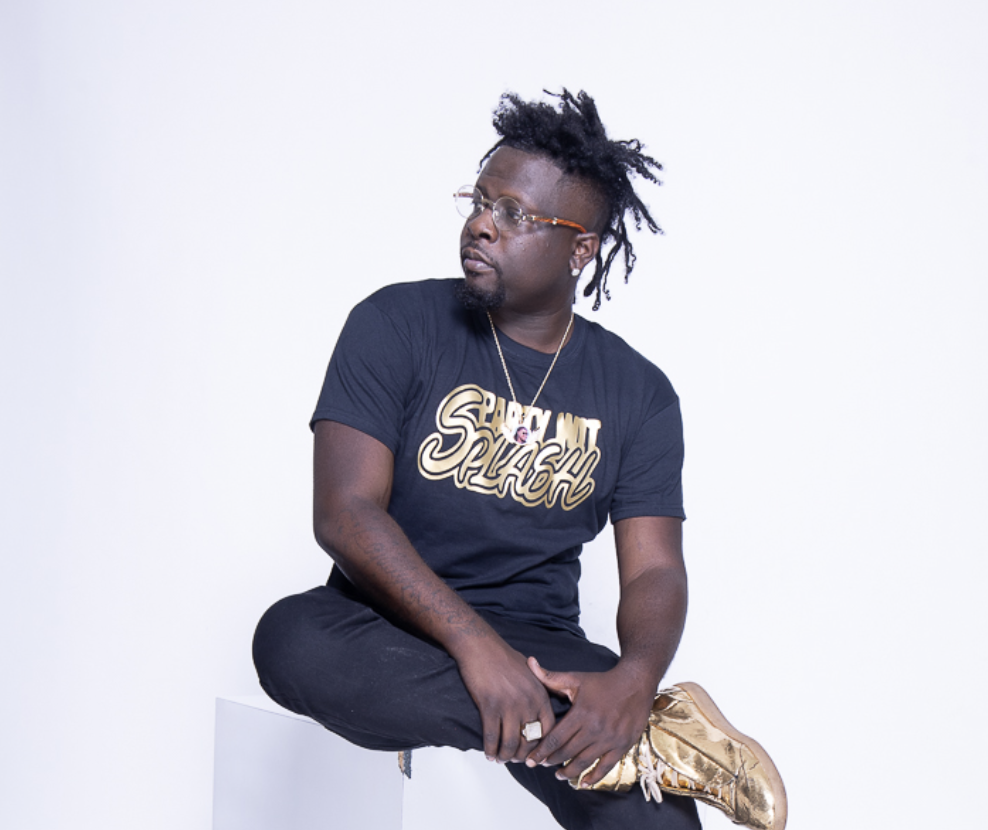 Cleveland-based independent artist Splash Rob is making waves all throughout the city. He’s not only an artist, but also an award-winning DJ, promoter, and host. His name is well-known throughout the Cleveland area and is definitely someone to keep an eye out for.

As someone who goes by the moniker “PartyWitSplash,” it’s no doubt that Splash Rob hosts some of the best parties in town. In fact, turned his birthday celebration at The Dstrkt into a full-on music video for his newest single titled “Right Now,” and it looked exactly like the type of celebration vibes you would expect from the popular artist.

The upbeat, turn up anthem is a song that you can play in the car, the club, or just about anywhere the party is at. The independent artist knows what makes music poppin’, and has a talent for being somebody that brings the energy wherever he is. In the video for “Right Now,” which is a recap of his birthday celebration, Splash Rob is seen having fun and enjoying life to the fullest. The track has received over 40k streams independently without a video and his own PartyWitSplash merchandise that he makes himself.

Additionally, according to Splash, he recently received praise and shoutouts from notable celebrities and DJs such as OG Ron C, Juicy J, Trina, Dj Swamp Izzo, DJ Chuck T & even Soulja Boy.  Splash Rob is a self-made household name and brand in Cleveland, Ohio who’s ready to make his “splash” in the music game.