Spiritually In Synced Artist is Climbing the Ladder of Music

Spiritually In Synced Artist is Climbing the Ladder of Music 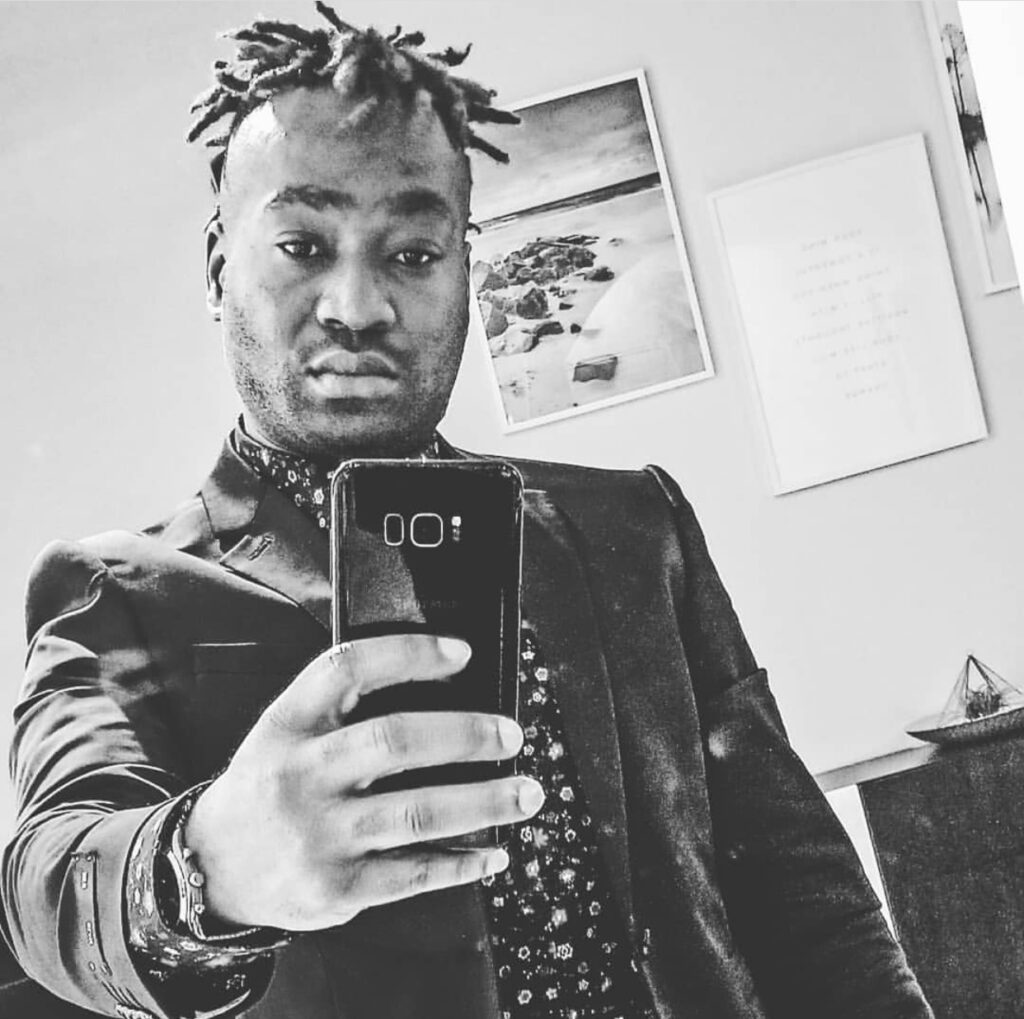 Born and raised in Benin, West Africa, artist TheDropout Spectrum is addicted to producing quality songs. “I like songs that can really speak to your heart because that’s when the heart pours gems,” he quotes, so it comes as no surprise that his motive is to create the same valued music in which he is inspired by.

In 2008, TheDropout Spectrum moved to Chicago, Illinois where he studied at the  Southern Illinois University at Carbondale. It is without a doubt that education has played a major role in the artist’s music career, hence, inspiring his name. “My name came at a moment where I was not really doing good in school. I was at the bottom; my GPA was on probation. I was working little jobs and didn’t have the time to invest in education. I was at my lowest and thought I couldn’t bounce back,” he states. Nonetheless, the artist triumphed his struggles by accomplishing his Bachelor’s degree in Computer Information Systems and two Associates degrees.

Now, the hybrid-styled artist chooses to invest his time and attention to music.  Secured with the universe, the artist describes his music as “high energy, high

frequencies, loud, reflective and unique”. Taking advantage of his spirit sources, he uses his gifts as talents to transform energy into a drive that’ll never end.

TheDropout Spectrum has released several singles in addition to his 2020 EP,  “Zenstellar”, and recently released EP, “No Pressure”. He chooses to dedicate the needed time to produce music that discusses many issues that society faces. “The amount of time spent into the album was considerably long. It was long because I had to find my style and reinvent myself. I had to put the work into making quality music, something to represent my persona and my vision,”-TheDropout Spectrum.

With goals of headlining during an NFL season and signing to Def Jam  Recordings♥, TheDropout Spectrum is climbing the ladder of musical success.  Withholding a steady fanbase of 4k streams, 2.5k listeners, and 476 followers on  Spotify, 579 on Instagram, 11K on Facebook, and 350k on Twitter, he is nothing short of great supporters!

To check out more from TheDropout Spectrum, use the credentials below!