Spacey Cain To Deliver Best Mix-Tape of The Year!

Spacey Cain To Deliver Best Mix-Tape of The Year! 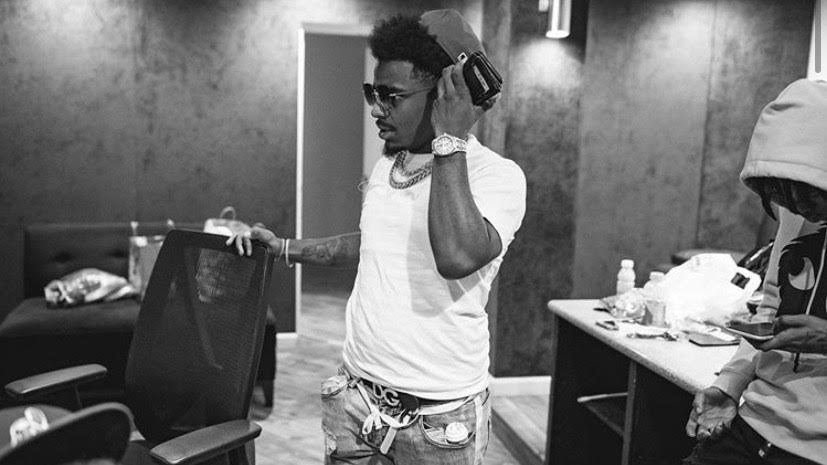 Up-and-coming artist Spacey Cain is working on his highly anticipated mix-tape “Spacey Cain Astronomical” which is set to be released by the end of the year. The independent artist currently has two singles out right now titled “Waste Time” and “HUMBLE”. Now fans are waiting to see what Spacey Cain has been working on since his last drop. We can all agree that 2020 has been a bit of a drag but Spacey Cain promises he will deliver this year’s BEST mix-tape!

In 2019, the independent artist decided to kick his music career into high gear! However, from the age of 6 he knew that he always wanted to make music. Spacey Cain has a unique melodic sound that is a combination of rapping and singing that you can’t tie down to one genre. The up-and-coming artist writes and produces music we can all relate to.

“music is my voice for the people that has a sad story but can’t express it” He explained, “I’m only going to speak about things I’ve lived through. Also I’m going to speak up about things that actually matter in this world not just money cars and clothes.”

Spacey Cain speaks the truth through his lyrics. Having gone through many ups and downs including betrayal by people he believed had his best interest to getting kicked out of his home there is nothing that can keep him down.

“my motivation is the people that doubt me.” Spacey Cain said, “Also to my struggle is what really keeps me going because it just gives me more reasons to keep going harder and harder and figure out more ways to get to where I really want to be at in life.”

Aside from music Spacey Cain is known for his shoe company “CainCustomZ”! He built his own business from the ground up at the age of 15 to keep him focused on his goal to be in the music industry. In the future he hopes to take the profits from his business and launch his very own record label.

The best is yet to come for Spacey Cain! He has yet to collaborate with any artist but Toosii2x and Kalan FrFr are at the top of his list. As for now we can keep an eye out for his mixtape, “Spacey Cain Astronomical” dropping sooner than you think!

Stream “Waste Time” and “HUMBLE”! Available on all streaming platforms.