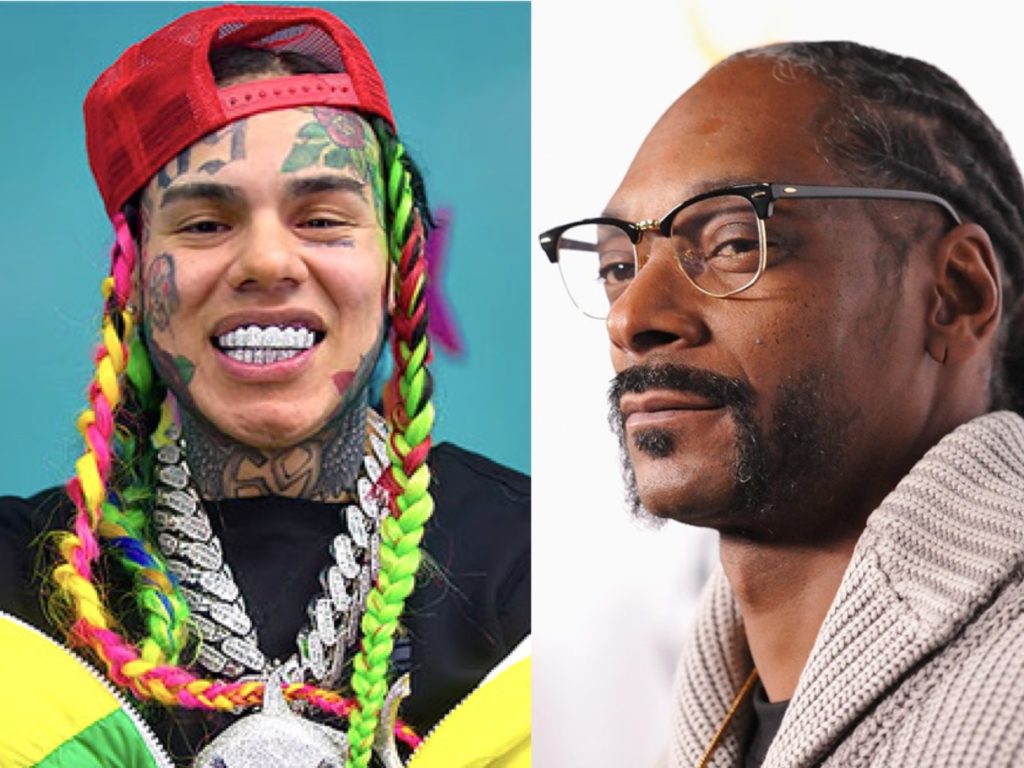 If you have not heard of Tekashi 6ix9ine’s release from prison last week, then you live under a rock! The New York rapper made his return in style, releasing a music video for his new single, “Gooba,” combined with a record breaking Instagram Live session viewed by over 2 million people. However, Snoop Dogg was not too fond of the event.

Snoop had no problem voicing his opinion, saying that the media is not handling the infamous rapper’s “comeback.” Under Elliot Wilson’s Instagram post, Snoop commented, “They gotta stop pushing this 🐀 all these media outlets making snitching cool I’m old school fuck 69 and everybody pushing his line right now all New York. Gz. Feel me on this and if u don’t fuck u2. 💪🏾 @meekmill If u allow sucka shit then u a sucka. Love u cuz stay sucka free”

Meek Mill also took a jab at 6ix9ine on Twitter posting about “Gooba” being trash, and how people should listen to Durkio and NAV instead.