Sin City Rapper Kidd Rebel on the COME UP!

Sin City Rapper Kidd Rebel on the COME UP! 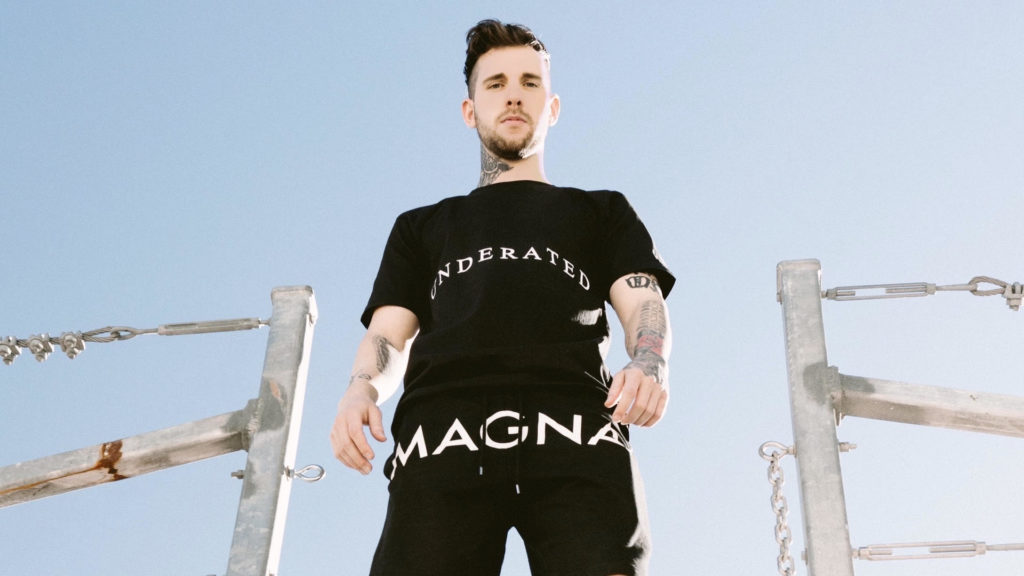 Upcoming artist, Kidd Rebel is dropping heat from Sin City! The rapper who released his first single, Scarface, 8 months ago is already turning heads making a name for himself in this game. Following the success of his first single Kidd Rebel says he is trying to spread positive energy though his music and show his fans that chasing your dreams with hard work and dedication it WILL pay off.

The independent artist tells us he started taking music seriously in high school. It all began from writing poems that eventually turned into song lyrics. He always had a passion for music but it wasn’t until his sister passed away when he decided it was time to kick start his career.

“Sadly, it’s been a year since her passing but I accomplished so many things in a short amount of time,” he explained. “I know for a fact that she would be proud of me. I told myself not only am I doing this for myself, I will always be doing it for her.”

Kidd Rebel explains that music is an outlet for him to express his feelings. Someone who has inspired his sound is the late Juice Wrld. He said, “He inspired my music because he shows emotion and pain and also paints pictures through his lyrics.”

Looks like things are looking up for Kidd Rebel, the rapper has already reached over a million streams in less than a year and is working on dropping an EP soon!