Singa B: A Force to Be Reckoned With

Singa B: A Force to Be Reckoned With 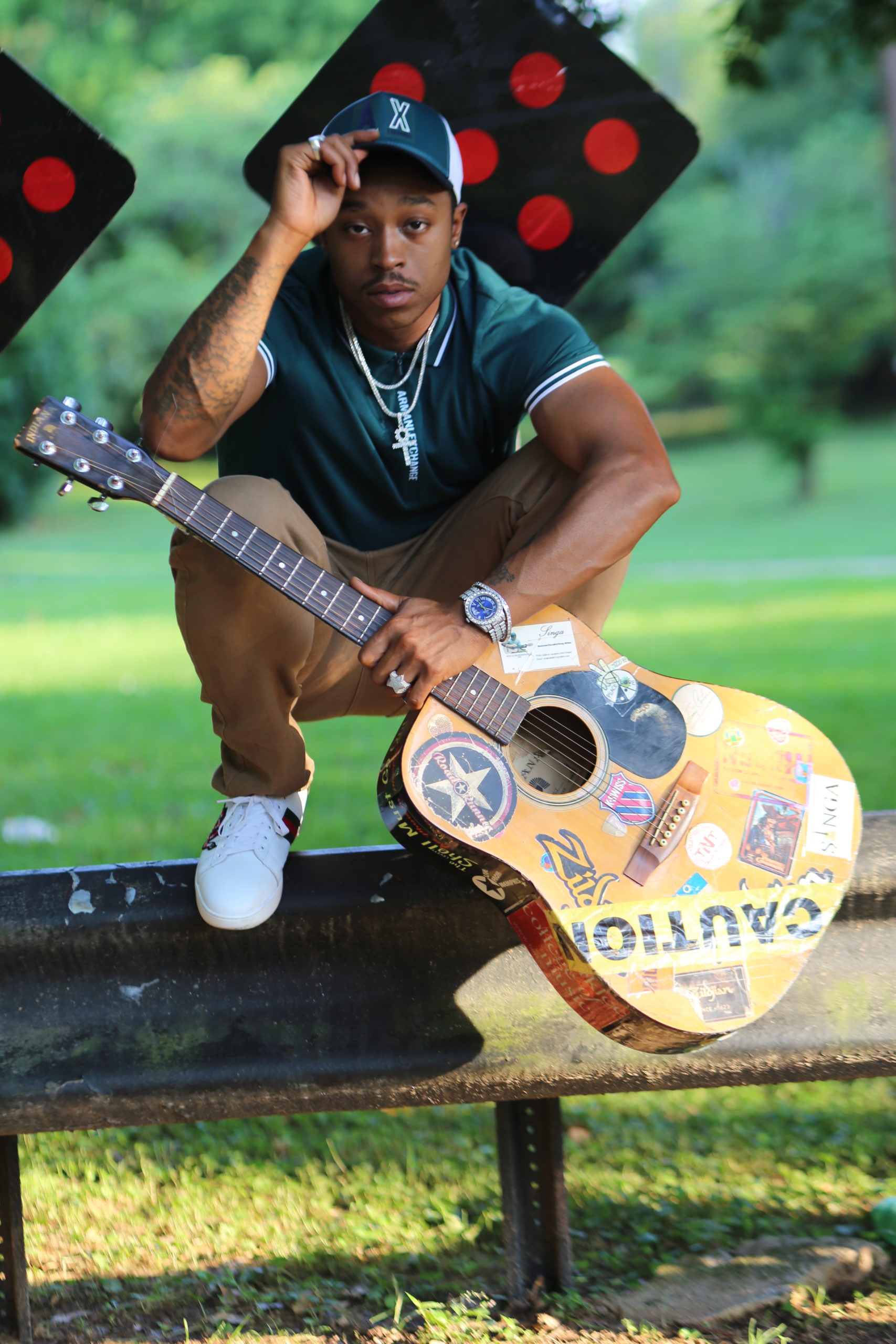 Voted “most likely to be famous” in high school, Singa B is setting the bar high for independent artists. Growing up, listening to Bob Marley, Earth Wind & Fire and Jimi Hendrix were all major influences and grew his interest in the music industry. By the age of 4 years old, Singa started producing tracks and beats. The momentum didn’t stop there. He is the CEO of his own Record Label, TRE Productions, he free-styles, engineers his own projects, and makes his own beats. When it comes to his genre, it is a mixture between soul, trap, rock & reggae music.

Singa B explained, “I am extremely versatile and devote my time into cultivating the best out of what I put my energy into!”

He then goes on to say, “Every day I learn more why music is so important to me! It began as an admiration and love for the exploration of expression!! There are no rules, no limits, and no expectations when it comes to creating music! But as I have grown up, I realize that music is the very foundation of life!! Everything is music!! Crying, laughing, fucking, eating, fighting, living, dying, creating, inspiring, loving, learning, even being ignorant, and so many more emotions are connected to music. I’m deciding to use my music as a weapon! In the war of good vs evil!”

Moving his career to Los Angeles had to be one of the biggest challenges and transformations that Singa could make in his life/career. Working with Dame Dash, collaborating with Juicy J and Tony Toni Tone are all opportunities that he is thankful for.

Singa shared “Rare opportunities don’t come too often from being in Memphis, TN.”

He has performed at the Trumpet Awards and has released a combined total of 15 albums, mixtapes, and EP’s. He is currently working on his newest single “All I Got” which will be released this August.

You can check out his music on all streaming platforms!