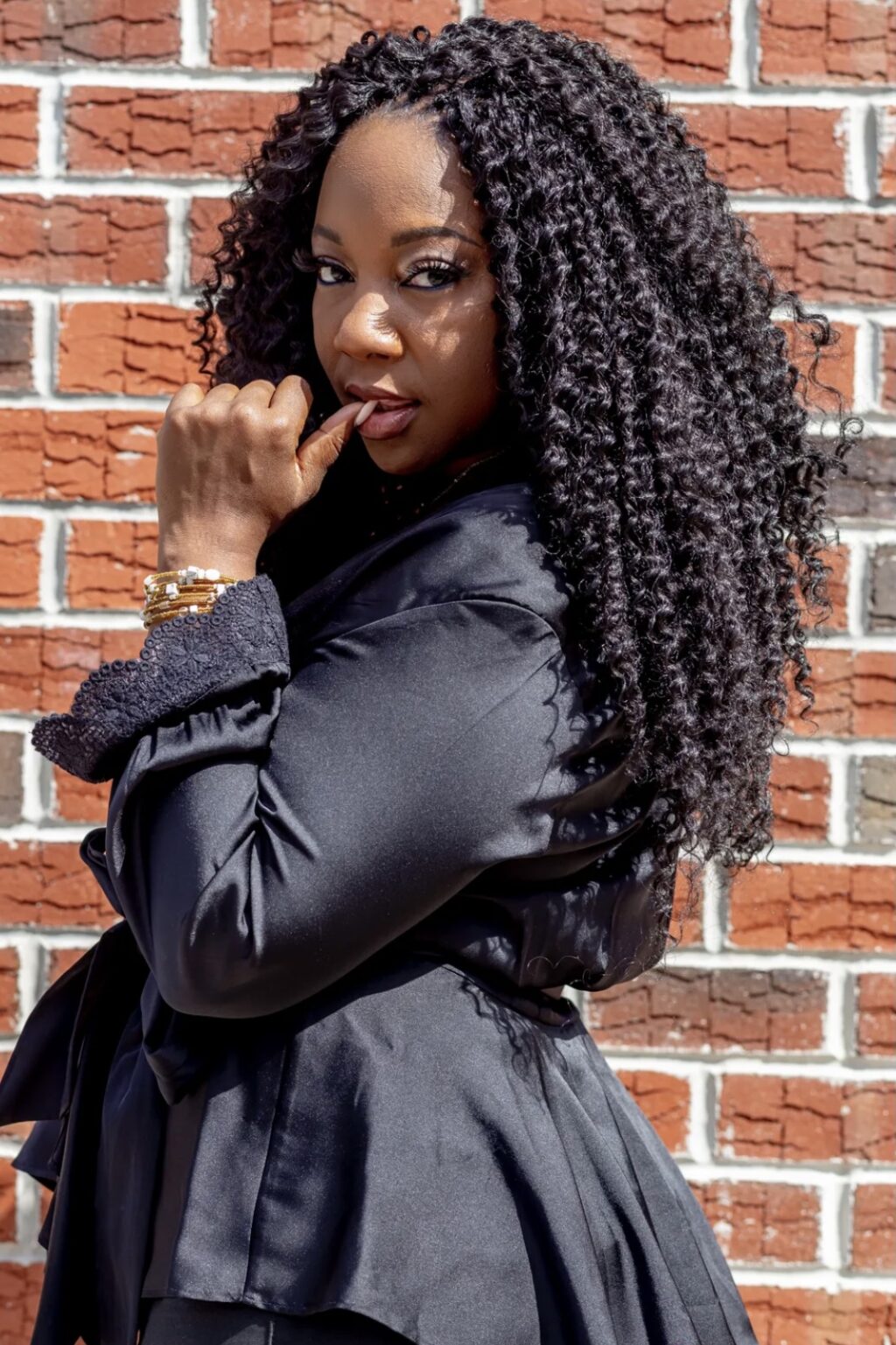 New York artist Shatia Nerisse creates music that showcases a blend of catchy lyrics and relaxed melodics which has her has on the rise in her city and beyond. As an artist that makes R&B/Hip Hop music, you could describe her sound as versatile, from storytelling and deep based on life experiences to fun and up-tempo. She started really doing music at the age of 18, and that is when she recorded her first solo project. After that project, it was eight years later when one of the songs from that project was featured on VH1’s Single Ladies, MTV’s Disconnected, Guycode. From then on, Shatia Nerisse quickly realized music doesn’t have an expiration date and this is something she truly enjoys doing.

When asked what she enjoys the most about being an artist, Shatia Nerisse responded “Being in the booth. Hearing your vision come to life in music is the greatest feeling and hearing the finished product. It’s like wow I created that!”

In her most recent release, “D-series” Shatia Nerisse put her heart and soul into this project where she reflects on her life and past relationships. You can definitely feel the passion throughout the project. She recently wrapped up the final vocals to “Fearless” a collab project coming out next month so be on the lookout for that. In the meantime, be sure to stream “D-series” available on all streaming platforms!