Shareiff Worrell Is A Business Mogul In The Making

Shareiff Worrell Is A Business Mogul In The Making 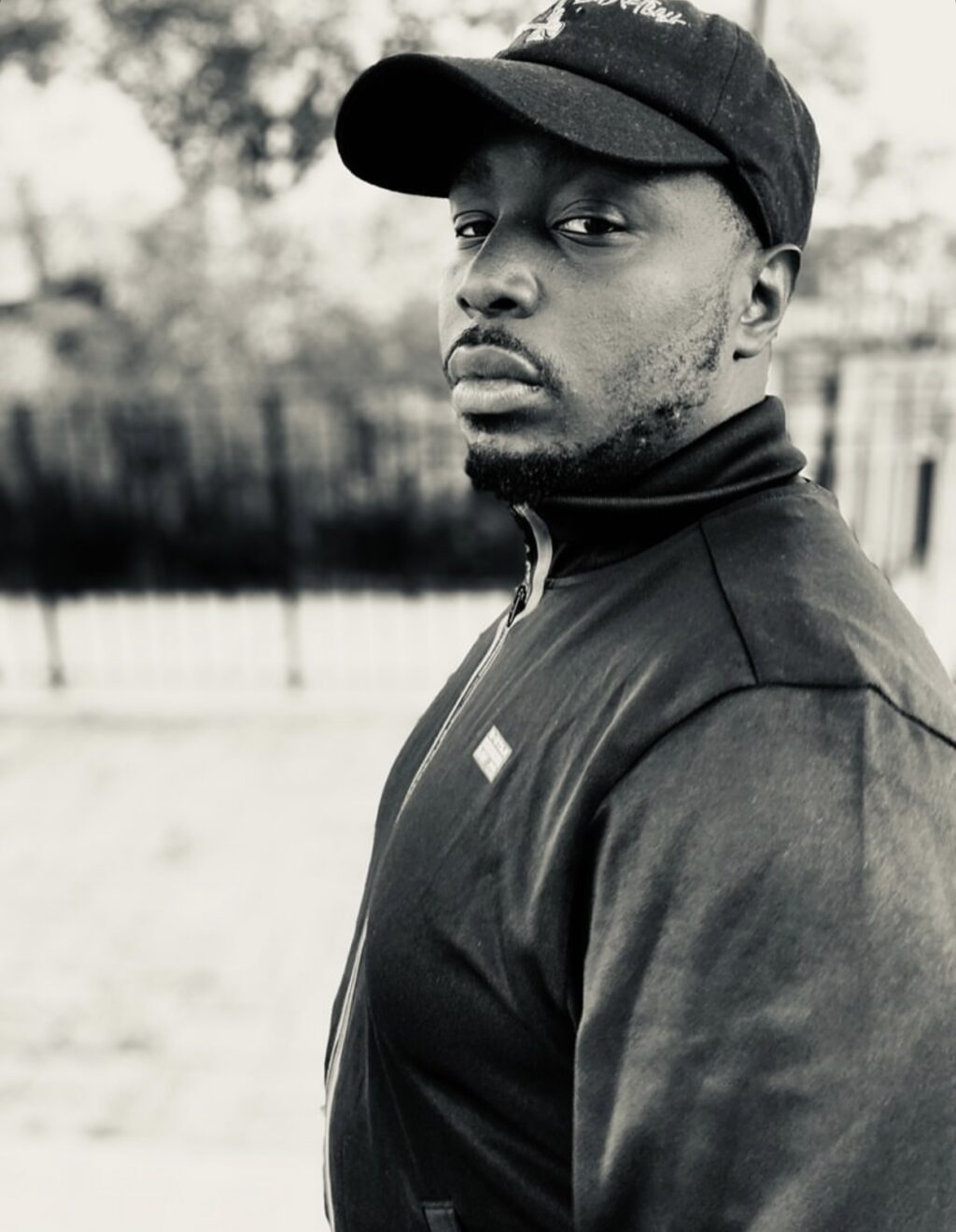 Shareiff Worrell is a Brooklyn native who is no stranger to the industry. He makes music that is raw and an uncut reflection of what is going on daily within the Urban community. You could describe his sound as sound is jazzy, lyrical, and flavorful embracing the roots of the culture while remaining in the future that is now. Shareiff Worrell started doing music at 8 years old after hearing Ms. Lauryn Hills musical bible, “The Miseducation Of Lauryn Hill.” Once he heard her raw sound on “To Zion”, and her lyrical presence on “Lost One” he knew that he could do that as well.

When asked what is a project that he has released that reminds him of a happy or sad time, Shareiff Worrell responded “I Made A Song Called “One Last Dance” With my mom and dads voice on it so it makes me sad because I miss my parents deeply and it kinda brings me back to when they first passed. Yet the yang that makes me happy is “Broad Street” The actual location is at Tribeca New York and a place that is like my second home. From outings, the beginning of my label, and every other business idea I have to even deal with my parents’ death, the album “Broad Street” represents every feeling and memory that place has brought me.”

Aside from music, Shareiff Worrell also runs a streaming service, “In Ya House, The App” where it showcases a series of artists, comedians, sports, animation, and more. He looks up to artists Jay-Z and Diddy from a business aspect, what they mean to the culture, and what they represent to the young black entrepreneur. His project, “Broad Street” is out now and he is currently working on “Broad Street: New Flavor Edition” which is a deluxe version with 3 new songs. Be sure to check out his music on all streaming platforms!