ShaqO Shows Off Skills On New Mixtape ‘In A Real Way’

ShaqO Shows Off Skills On New Mixtape ‘In A Real Way’ 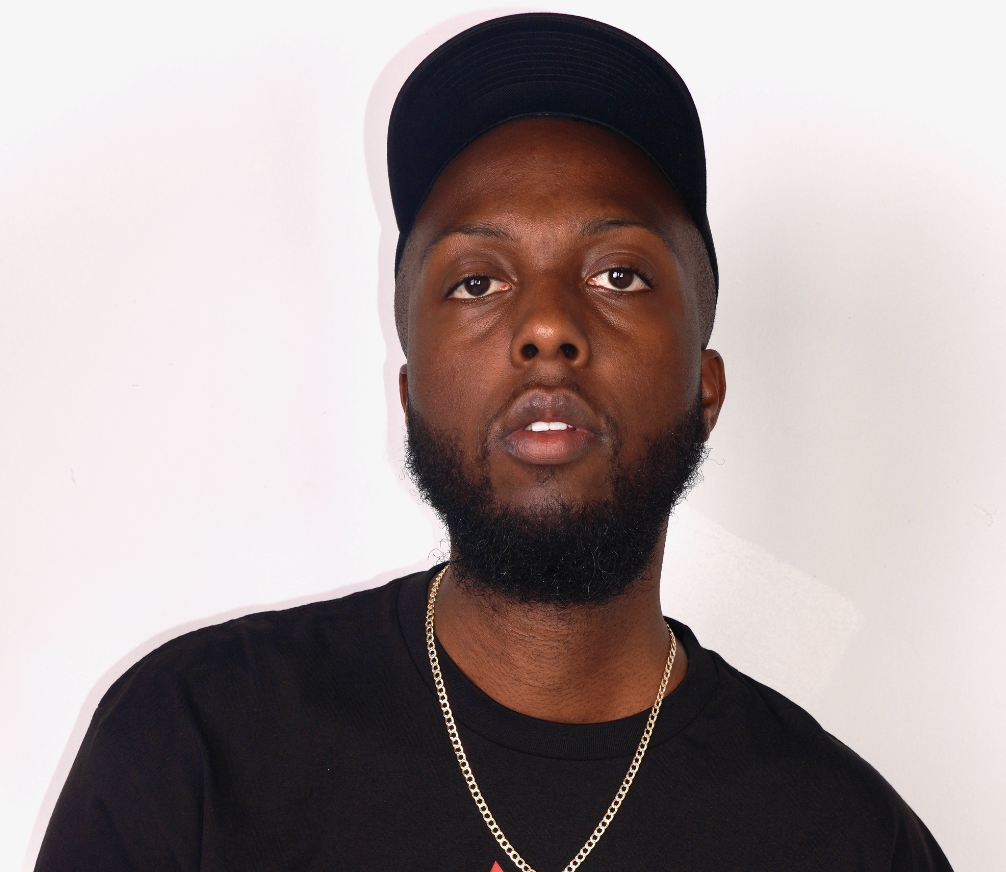 ShaqO is an independent artist from the I.E. who is currently making waves with his music career in LA. He has a distinct sound that sets him apart from his peers and he manages to show audiences what he’s capable of any chance he gets. One recent example of ShaqO showing people what he can do, is his latest mixtape that just dropped called In A Real Way.

The 13-track project that reveals what the indie act is truly capable of. The project delivers an overall upbeat vibe and high energy from Shaqo — something that audiences can normally expect from him.

ShaqO’s sound could be described as “very West Coast and ratchet,” but with a dash of smoothness. He also has a musical background playing the clarinet in middle school. He also says that he used to write down some of his favorite lyrics from artists in a notebook.

“My sound is very unique because I like to add my own twist on my ad ibs and the way I say my words,” he said. “I cannot really compare myself to any artist because I am me, but nonetheless it is unique in its own way.”

In A Real Way is one of ShaqO’s most impressive efforts to date. He’s someone who has a lot to offer in terms of development and growth as an artist, but one thing’s for certain: his songs will make you want to turn up.

You can stream In A Real Way below!