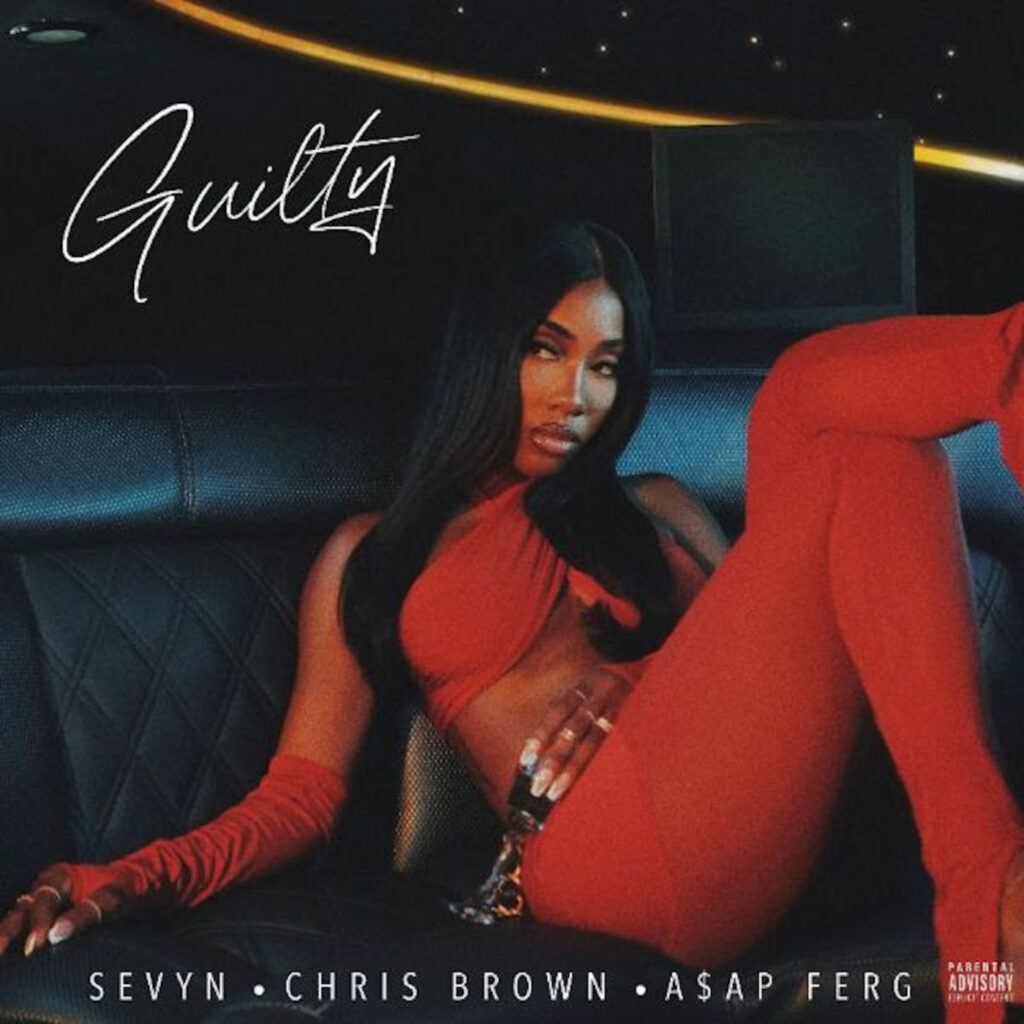 The bedroom jam is a must-listen for those late night vibes.

The Florida singer is getting ready for the release of her album “Drunken Wordz x Sober Thoughtz”, which will feature appearances from Jeremih and Lucky Daye.