Santana Block Is All About His Music And His Community

Santana Block Is All About His Music And His Community 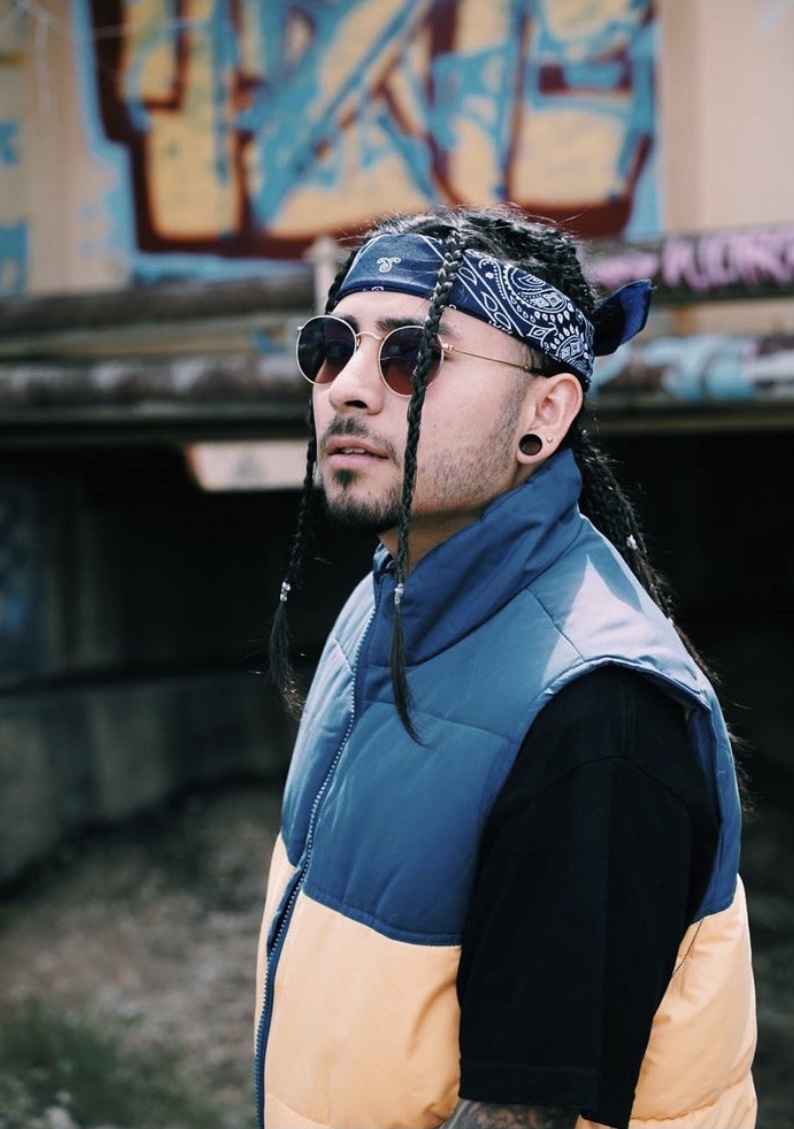 Santana Block is an artist who creates music for his community. His artist name comes from his name being Santana and he also goes by the alias Saint. Santana Block feels so blessed overall in his life he says that he has a halo over him. Santana Block was born in Inglewood but currently lives in Kingman, Arizona. Not only is he an artist, but he is also a barber and co-founder of Bully Street Barbers.

When describing his sound, you could say his music is definitely Hip-Hop, but more of a chill vibe. His favorite project so far is his EP “For The K.” The project is a tribute to his city, Kingman. He wanted to make a project for his community that shows that there is more to Kingman and he just wanted to highlight that and show kids that they are more. This project was really for his city.

When asked what are his hobbies aside from music, Santana Block responded “I’m a full-time barber, officially licensed since 2015. Like I said I co-own a barbershop but I do so much more. I am just an all-around “Artist.” Since a kid, I’ve been into art and drawing. I paint pretty often. I wrote graffiti for a few years and caught a case. But I feel like I needed that to steer me on the right path. Where I live it’s not a big city so any mischief you get into if no one knows, everyone knows. Anyways painting and choppin heads is what I love besides music.”

It is safe to say that Santana Block is an artist all around. He just loves to create something from nothing. A big accomplishment of his is having is music being played all around the world. He believes that this a blessing in itself.

Santana Block has a lot then he’s kicking up inside and outside of the studio. He is currently working on a couple of new projects, music videos, and a clothing line. Santana Block has a joint project coming out with his cousin Ghosan and it’s called Bully Tapes Vol. 1. Which is said to drop pretty soon. In the meantime, you can check out his music on all streaming platforms!