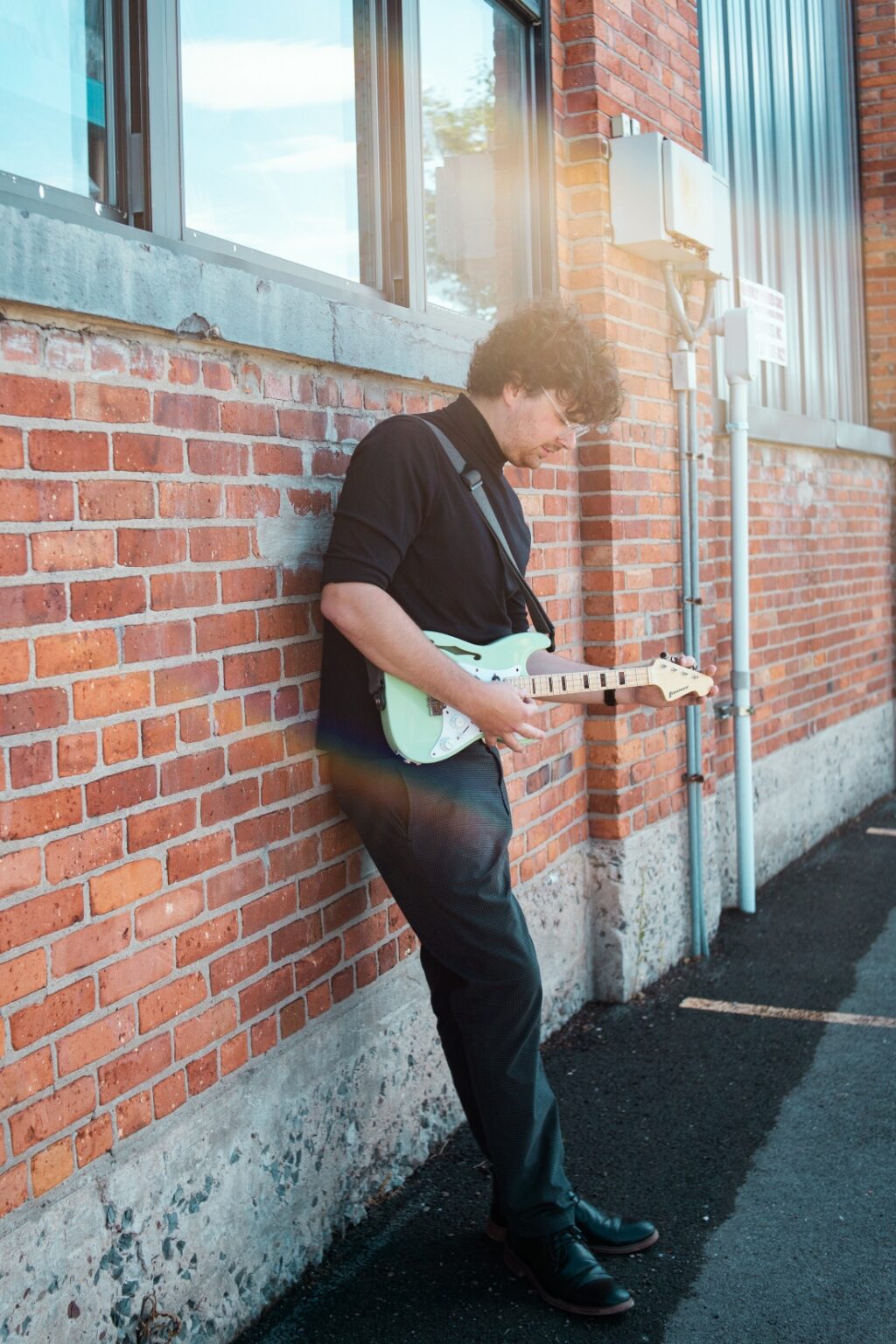 Recorded at Power Station New England, alt-pop artist Sam Nitsch’s new track “Follow Me” describes a haunting, zombie-like reliance on social media that frankly, has taken over our world. The social media revolution has it’s pro’s…but it’s also ridden with many cons. Inspired by the aural aesthetic of movies like The Nightmare Before Christmas, the haunting new track gives listeners a glimpse into how heavily reliant we are on social media in every aspect of our everyday lives. And being an artist himself, he understands the social media world from a whole new lens. Musicians in particular are expected to produce copious amounts on content for their social media profiles in addition to the music they create. Whether it’s passive or productive, it’s clear that our reliance on screens has past a point of no return. Often meant to introduce new paths to human interaction, it’s easy to get ‘stuck’ and as a result, never look past the screen.

Sam is a classically-trained artist from upstate NY – we admire his out-of-the-box mindset and his willingness to speak his mind through his music. We look forward to more tunes!