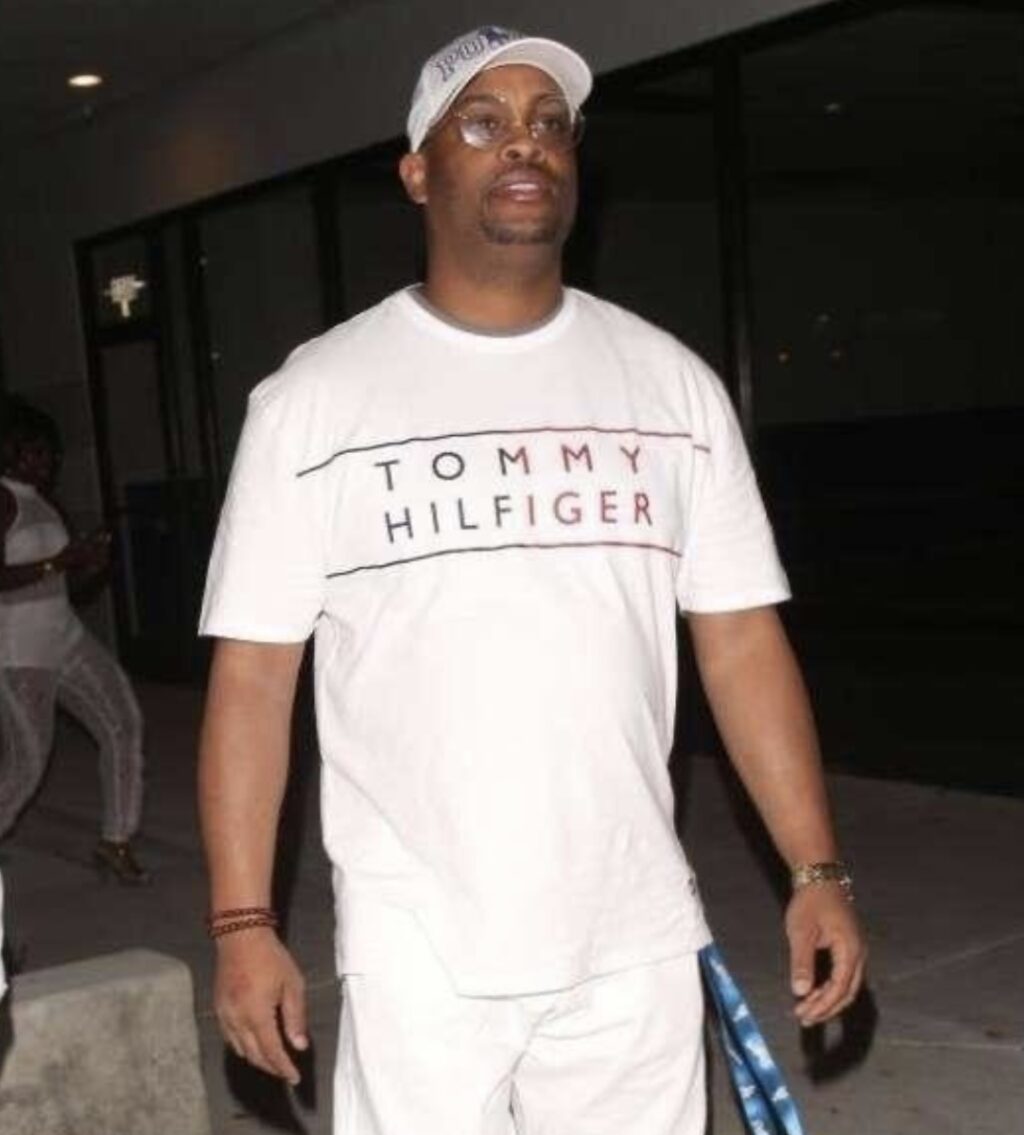 Royal Imani is a California native to implements positivity and realness in his music. What inspired his name is ‘Imani’ means faith in Swahili and he wanted something that was personal to him. He truly believes that faith is royal without faith there is no belief. His sound is unique and original. He never wanted to sound like anyone else and his listeners to see things through his sound.

When asked where he gains inspiration from, Royal Imani responded, “My kids all day I have such dope kids and they push me more than anything. Also, my struggle, my story, and just music itself – it just does something to me.”

What he loves most about being an artist is he loves everything – the grind, hustle, doubt, joy, and the failures. Aside from the music, Royal Imani is currently working on a blog with his friends and hopes to become an AR because he has a great ear for talent. His album ‘Freedom’ is out now and you can hear his music on all streaming platforms!