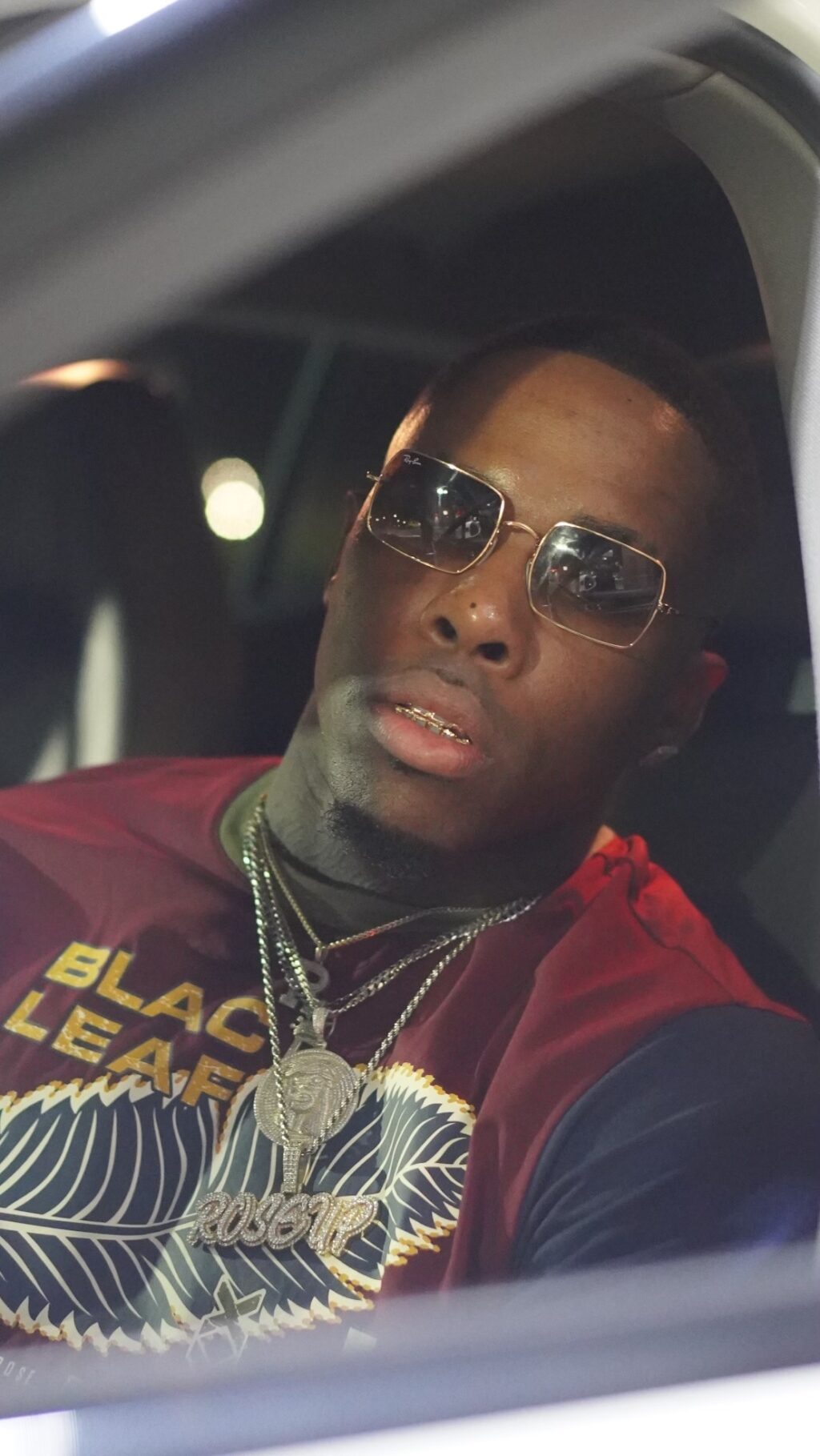 Forthcoming artist Roseup recently released his new single “Love No More” which is also paired with an official visual, and he is coming into the summer with some new heat. The new single is an ode to keeping everything P, per se. Roseup has been laying the foundation for her career as a professional recording artist, releasing quality content and networking steadily. The outcome of his hard work, belief, and determination result into releases like “Love No More” — and Roseup is definitely ready for the airwaves with this banger. From performing on official Coalition of DJ’s stages, to working along side industry vets, Roseup is definitely making his strides in hip-hop.

The “Love No More” official visual has a story line of Roseup seemingly dreaming, with scenes between freedom and lit and lavish days to being behind bars in prison. The storyline is exciting for music and short film lovers, and Roseup is definitely on a creative path to success. Preparing for larger releases, “Love No More” is quality content for newcomers to enjoy while Roseup puts his foot on the gas. Be sure to stream the official “Love No More” visual below: