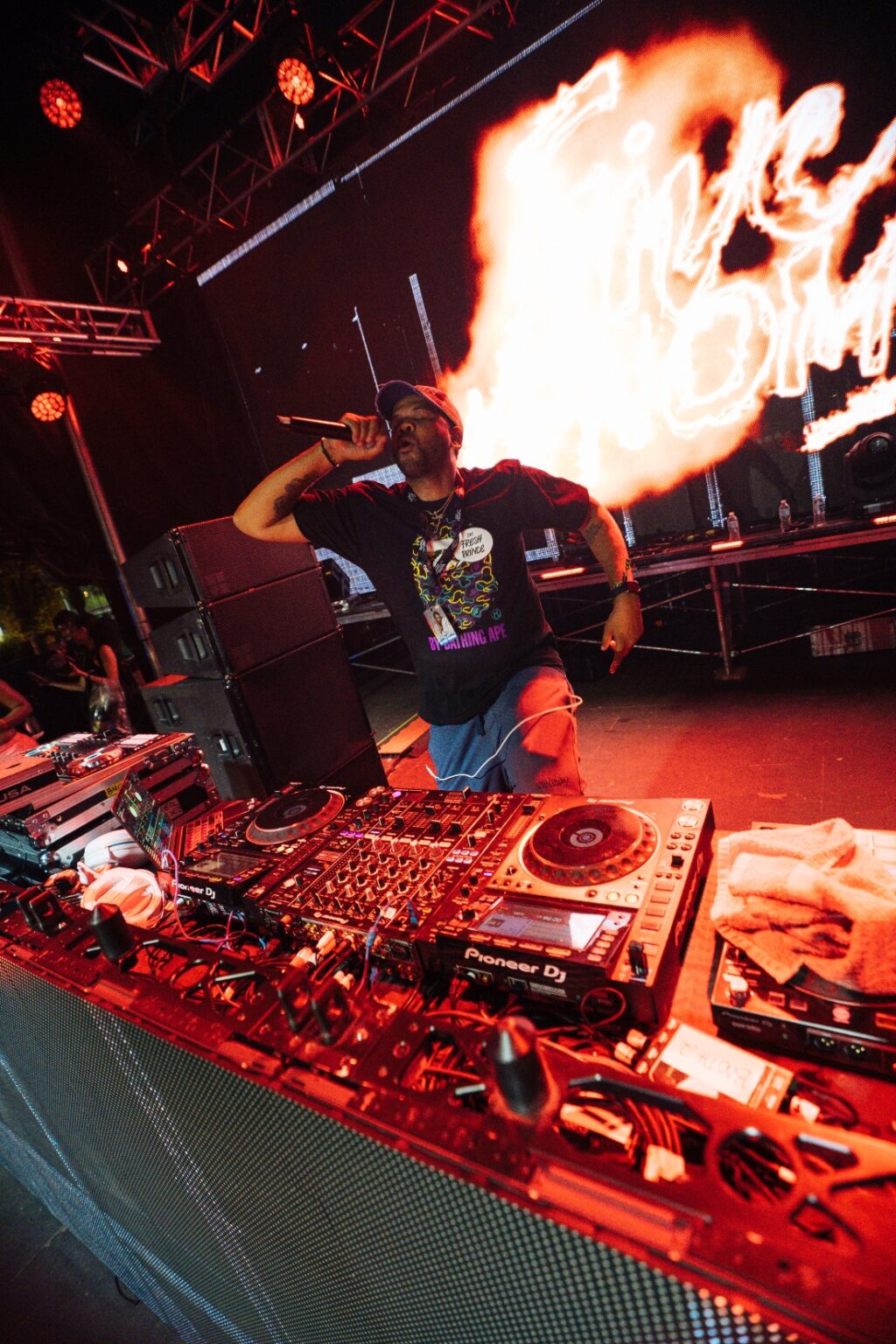 Ahead of this years second Rolling Loud festival, the fest’s top DJ Five Venoms has teamed up with rapper Elijah the Boy in their latest single “What I Said” – out now! The fast-paced visual delivers a party-like atmosphere and we’re here for it. Elijah’s flow over Venoms’ beat is infectious; the two artists possess a unique synergy that really pulls the track together from beginning to end. We were excited to learn more about the two artists:

About DJ Five Venoms: Making a name for himself as the official DJ for this generation’s biggest hip-hop festival, Rolling Loud, DJ Five Venoms knows how to feed off the energy of a crowd. And his versatility does not go unnoticed; Venoms has DJ’d for Mercedes Benz, Macys, the Wounded Warriors Project, and Harley Davidson. Venoms also spins for some of the biggest clubs in the country, such as LIV and STORY Nightclub in Miami. Previous music releases as well as his performance with this year’s Rolling Loud Miami have received high praises from mainstream celebrity publication Hollywood Life as well as Miami’s own WSVN.

About Elijah the Boy: Carving out his own digital niche, Elijah the Boy has garnered over 12 million plays on SoundCloud, two million streams on Spotify, over 70,000 YouTube subscribers and well over 300,000 followers on Instagram and counting. A true definition of self made, Elijah the Boy is proof that success can come with your own will to win and your solo grind. An artist that has made a name for himself by pushing out his own projects and reaching out to book his own shows, the versatile rapper and performer is a true force to be reckoned with.