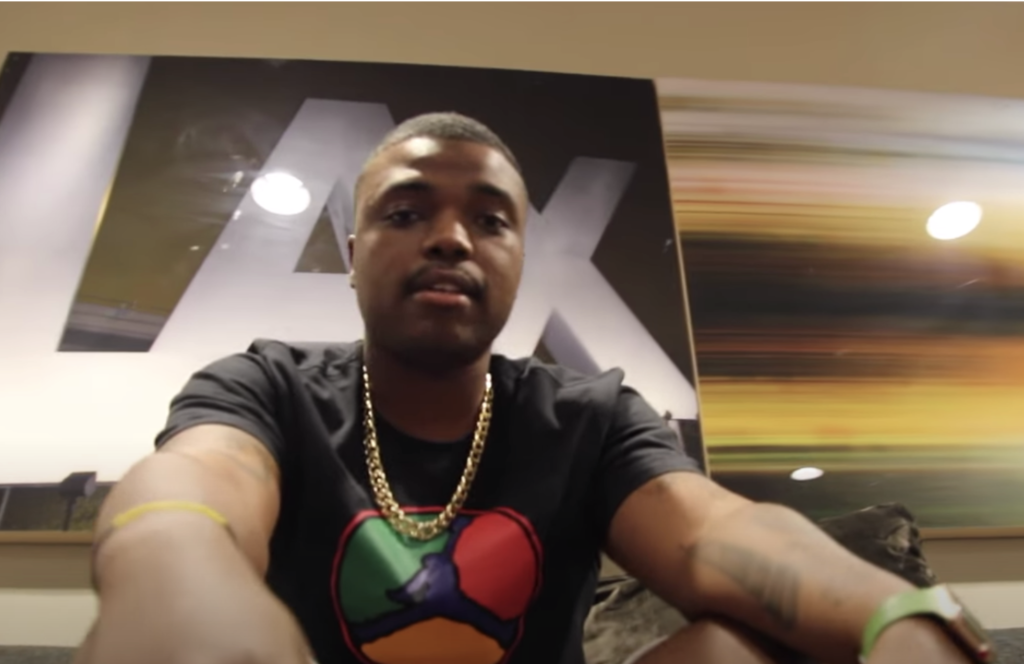 Rising rapper Mark Savage, born and raised in Charlotte, NC, is on his way to making a name for himself.

Savage is a Hatian-American rapper who is also a former military veteran, and has experimented with a few different career paths before deciding to pursue his career in music.

Before choosing to dedicate himself to rap full-time, the artist has earned three degrees, pursued a pro debut boxing career, and has worked at a few corporate-level jobs before he realized that music was his ultimate passion. He says that although his experiences at these places were valuable, all of these paths led him back to music, and ultimately credits his past experiences for being able to help influence his sound.

“Being in the military, seeing the world, and meeting new people influenced my sound,” Savage told RemixdMag.

Influenced by artists such as Nipsey Hussle, Boosie, Lil Wayne, Gucci Mane, and Bob Marley, Savage knew that music was his passion from a very young age. He also said that his sister passing away was motivation for him to continue to make music.

“My goal is to make a few great hits and keep growing my fan base,” Savage said. “Ultimately, I want to just be the CEO out here like J Prince.”

When asked about his sound, he said, “It’s wavy … I say that because I don’t sound like anyone, but I literally be riding these instrumentals that folks send to me.”
In 2017, Mark Savage dropped his third single called “Letter To J. Cole,” which has earned over 216,000 streams since it first dropped. You can view the video, which was released last year, on YouTube.

The rapper says that his ultimate goal is to leave a mark in this life that his son will be able to reap the benefits from. He wants his family to “never have to worry,” and he’s confident that his music will make him a legend. Because of his distinctive sound and relatable lyrics, Savage promotes a message that’s meant to serve as inspiration for other’s who may have had similar pasts.

Be on the lookout for his first EP, which he said is dropping this summer. As of now, he’s not releasing the name of the project but wants his fans to know that he’s “not doing any hooks, just straight bars.”