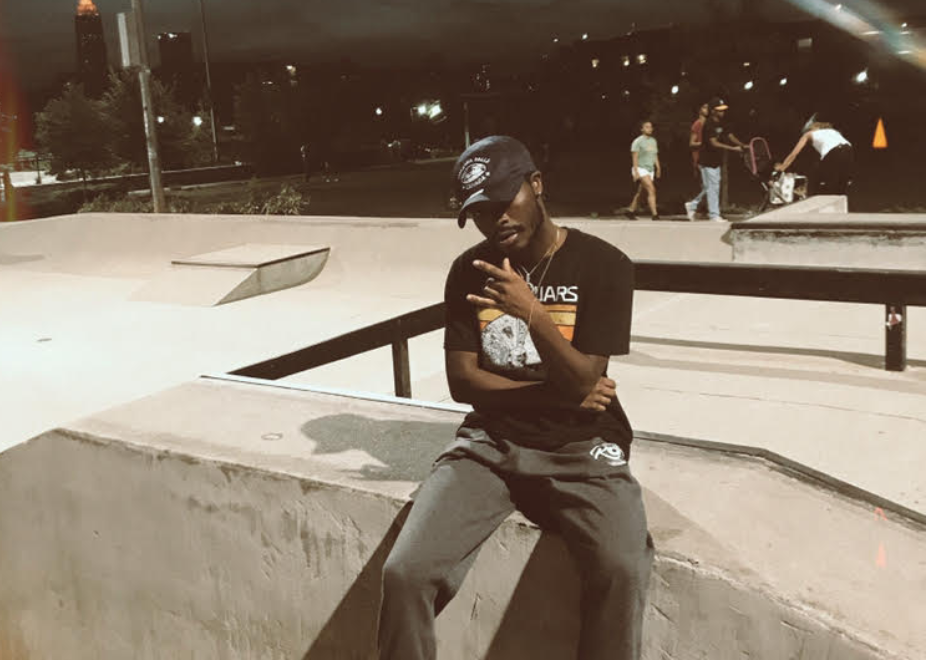 Meet independent artist XION MCKNIGHT. He’s getting ready to drop a new highly-anticipated single this Friday called “PEACE.” The rising talent is currently based in Atlanta, Georgia and is someone you definitely should keep on your radar. The artist is talented and skilled at delivering a melodic song, and is able to consistently switch things up when needed.

His debut project OG MEEZY dropped earlier this year which is when Xion got to truly showcase his talents to his audience. With a consistent flow and unique sound, Xion sets himself apart from his peers. In a recent interview, Xion revealed that he is a huge believer in being aware of the things that you are putting things out into the universe — therefore, Xion is here to manifest his success. The music he makes is undoubtedly conscious, lyrical, and creative, and his sound can be described as “melodic, spiritual, uplifting, and emotional.”

In a recent interview, the artist said that some of his main influences have been Travis Scott, The Weeknd, Toro y Moi, and other icons. He also revealed that his goal as a musician is to be able to “influence kids” who are just like him.

“I want the message to be clear that no matter what you go through or who’s against you with the right heart you can always end up on top,” Xion said.

Keep reading to learn more about him, and be sure to be on the lookout for “PEACE” dropping this Friday!

I’m from Riverdale, GA. Now I’m based in southside of Atlanta, GA.

How did you get your artist name XION MCKNIGHT?

I’ve always played around & recorded music since high school but I decided to pursue it as a career when I was 20 because of all the positive feedback I would get from it.

Yes. I kind of grew up fast. My life had a lot of ups and downs and you can definitely hear that in my music. You can hear the chaos through the sonics & you can hear the truths and emotions throughout my lyrics.

I think it was just in me to do so. I kind of didn’t decide anything. It more so just fitted into my lifestyle not to sound cliché but it was sort of like a calling.

I’m passionate about it because it’s just who am and I’m naturally a passionate person. If I do anything, I like to do it 100% … not halfway. And life inspires me. The ups and the downs, being accepted, being denied. A lot of the little things.

To influence kids who are just like me. I want the message to be clear that no matter what you go through or who’s against you with the right heart you can always end up on top.

Tell us about your upcoming song “PEACE.” What is it about? When’s it dropping?

I’m dropping a song this Friday called “PEACE” and it’s mainly about the things I’ve been through in life. The things I’ve experience that ultimately made me, me. It’s a single to an upcoming project that I have coming out called “BE AWARE” which relates to the time we’re living now. I’m telling people to basically be aware of that. Be aware of who you are and be aware of the things you put out to the universe because it could either have a positive or negative affect. That will be coming out around Halloween.

The last project I put out was called “OG MEEZY” which is my alter ego. It’s a transformation from who I was in the past to who I am now.

Don’t give up. Don’t listen to what nobody else talking about. Just focus on you and your vision and always remain positive.