Ricky Corleone has new music on the WAY! Meet the Philadelphia Rapper.

Ricky Corleone has new music on the WAY! Meet the Philadelphia Rapper. 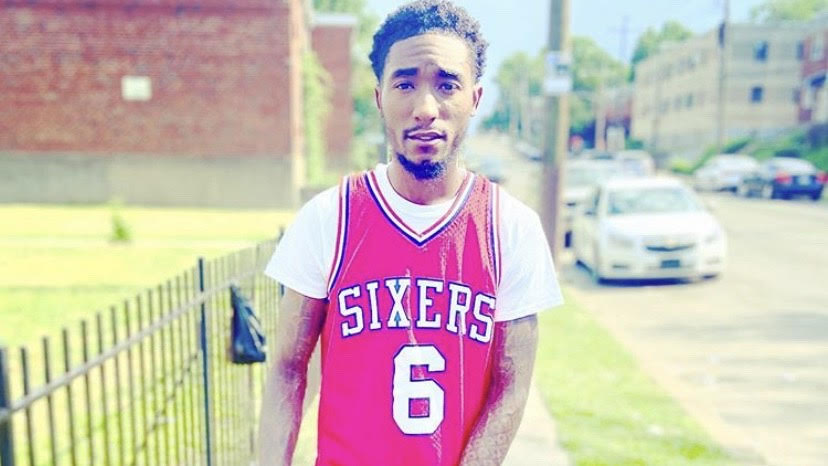 Independent Artist Ricky Corleone, the GODFATHER, is bouncing back into the game following a hardship that could have destroyed his future. In 2012, at the age of 19 he was wrongfully charged in a double homicide which landed him in prison for 7 years. In 2019, he was released from prison after proving his innocence. His transition back into society was extremely challenging, returning home with just his t-shirt on his back he was eager to get his life together once again. However, he struggled with maintaining employment his next step would be returning into the music industry. Ricky Corleone has been free for over a year now and has decided to continue his journey as a hip-hop artist. Follow his journey with us down below and learn more about The Godfather!

Born and Raised in Logan Valley (Philadelphia), Pennsylvania, Ricky Corleone grew up around music! His cousin was a hip-hop artist which ultimately inspired him to pursue a career in the industry. He recalls getting teased by his brothers for the lyrics he used to write with his friend when he was just a young boy. However, that only motived Corleone to keep working on his game.

At heart he knew music would be his path because he was always looked up and was inspired by his friends who were in the industry. Before getting locked up, Corleone taught himself how to produce and engineer his own music.

The hip-hop artist tells us he was inspired by the 1972 film, The Godfather, that led him to create his stage persona. Inspired by the character Michael Corleone, Ricky explains, “He took advantage of every opportunity and came out on top and I take the same approach”

Corleone has proven that he is nobody to mess with! Recently, the artist competed on Coast to Coast Live and took home 1st place. His victory gave him the opportunity to travel to Miami where he would have competed for a chance at 50k and signing a record deal. Unfortunately, due to the Corona Virus Pandemic the next phase of the competition was canceled.

The world needs to know that Ricky Corleone is COMING! The hip-hop artist has NEW music on the way! Corleone currently working on his second EP, “Godfather 2”. He’s ready to shake up the music industry with his unique sound and story that sets him apart from the rest!

Stream “The Godfather” on all major streaming platforms NOW!