RichBoyDomo aspires to be the next great rapper

RichBoyDomo aspires to be the next great rapper 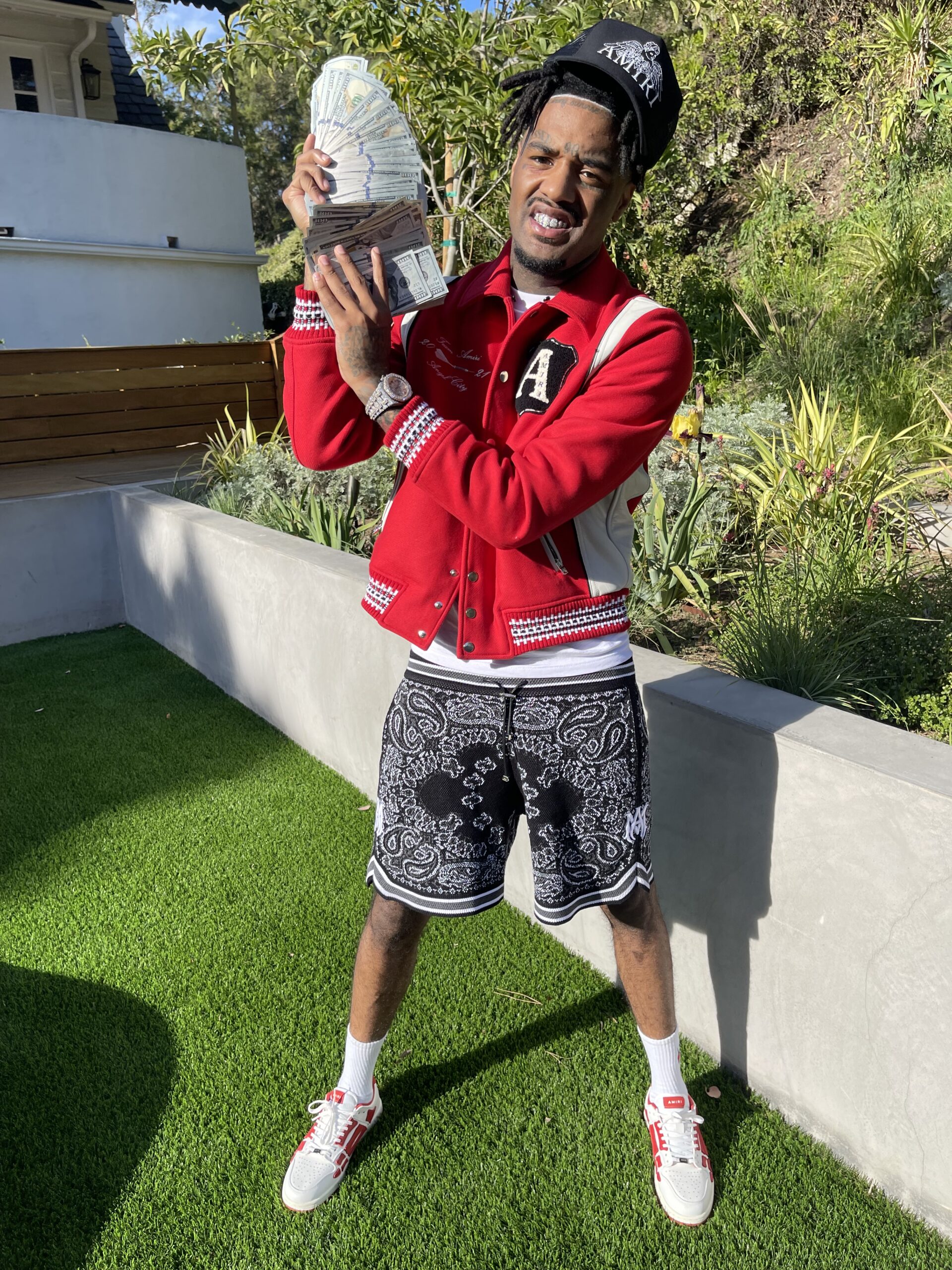 RichBoyDomo, an Atlanta rapper, is on his way to the top with his future releases in 2022. The independent musician, who hails from Columbus, Ohio, overcome adversity after being released from jail and is now pursuing his ambition of being a rapper. RichBoyDomo has the potential to become the next relevant musician to fans all around the world by crafting music that relates to the hardships he experienced and other real-life circumstances.

RichBoyDomo is motivated by the desire to make his children and family proud via his music profession, and he has stated that he is continuously working on his skill in the studio. It’s no surprise that RichBoyDomo has the blueprint to be the next voice for the streets, with musical inspirations ranging from NBA Youngboy to Roddy Ricch to Future. Expect more songs from this budding artist in the near future as he strives to own his masters.

Check out his most recent music video for “JuggLife” below!