Reesey Money Is Ready To Put South Carolina On The Map

Reesey Money Is Ready To Put South Carolina On The Map 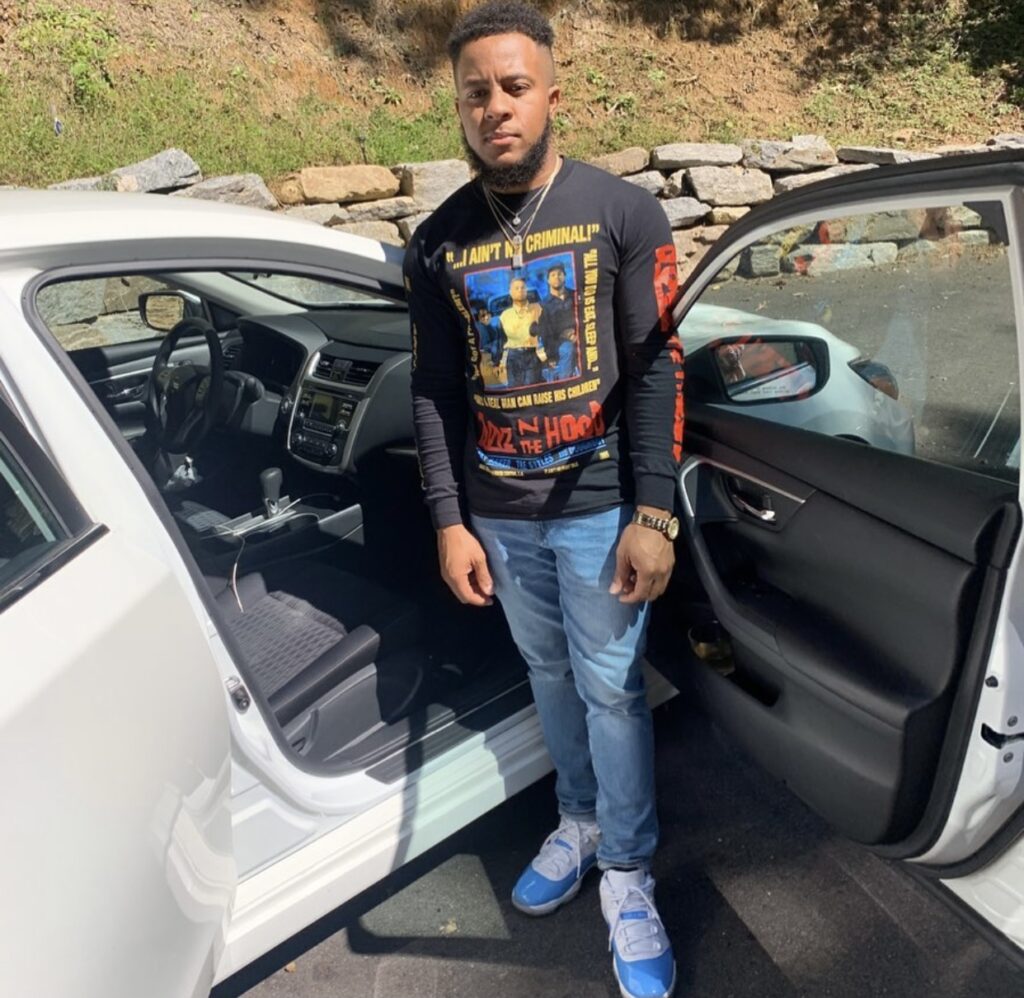 Reesey Money was born and raised in Chester, South Carolina, and is ready to take his music career to the next level. His genre Rap/Hip-Hop and he would describe his sound as diverse and different from the sound you hear in his area. His flow is also laid back because that is the type of person Reesey Money is. Music has always been a part of Reesey Money’s life when he didn’t even know it.

When asked if there were any life-changing stories that impacted his career, Reesey Money responded “When my 1st cousin but more like my Brother went to jail and convicted for a murder that really put me in a different mindset and changed my family. He was the one that influenced me to evert spit a bar and when I talk to him behind the walls to this day, he would always tell me how proud of me and always waiting on my next song or project. And recently one of my other close cousins that I grew up with was murdered by the police and that changed everything in my family and we still protesting in Chester, South Carolina to this day for justice. When the family called me and wanted me to dedicate a song about him, I was already ahead of it but to know I could be a voice that they couldn’t only make us come close.”

His biggest motivators are his family and brother. They have been through the dirt together and made the best out of nothing, so he knows what they need to do to keep going because his goal is to prosper at the end of the day. As an independent artist, his song “Reesey Money Inro” from his mixtape Now or Never got over 50k views within the first month and that was by far the most exposure he has received. He is currently working on an album that will be releasing this year. You can stream his music on all streaming platforms