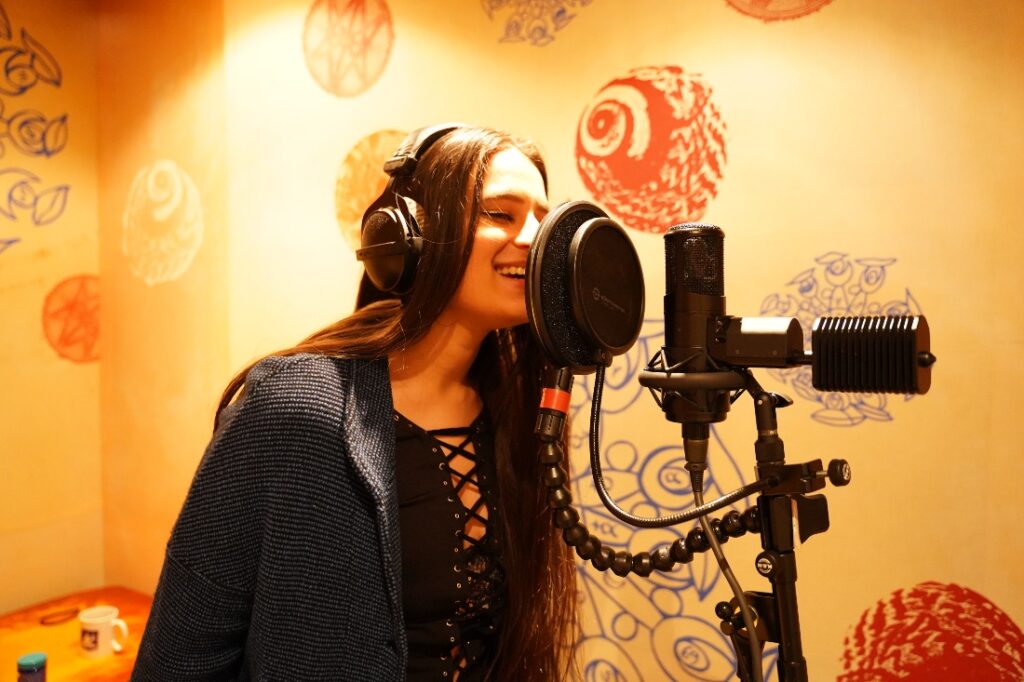 Nodding to her Indian Heritage, Switzerland-based pop star RIDI is back with an epic music video for her highly anticipated single “Merry Go Round”. Also serving as the Founder of anti-bullying foundation ‘ Stop the B‘, RIDI’s multifaceted talents do not go unnoticed as her music brilliantly thematically aligns with her mission, which is to encourage young people to use their platforms to speak up against bullying. In “Merry Go Round”, the young artist taps into the emotions she has experienced since a very young age. “Little girl, little girl you’re looking so down, Did someone take your crown? Was the pain enough to make you want to drown?” ~ Merry Go Round

There are so many emotions to experience in life – love and joy, loneliness and heartbreak. But what “Merry Go Round” is about is how we process these emotions in different ways at different stages in our lives. Nevertheless, the cycle remains the same and as RIDI puts it “We’re all just living on a merry go round”. In essence, the track explores the circular nature of life and the fact that no matter what age we are or what phase of life we are in, what we go through always comes back around, but in different forms.

About RIDI and Stop the B: An engineering student by day, RIDI is also an anti-bullying activist with her own foundation “Stop the B”. “Stop the B” encourages young people to use their platform to speak up against bullying – having already amassed over 27k followers, RIDI’s foundation has quickly received support from several celebrities including international football star Ronaldinho. RIDI was the youngest person invited to speak at the UN World Anti-Bullying forum in November of 2021, which received high praises by the UK’s Evening Standard. Her passion and versatility also shines brightly through her music, receiving critical acclaim by notable publications like VICE, Rolling Stone India and Cliche Magazine.