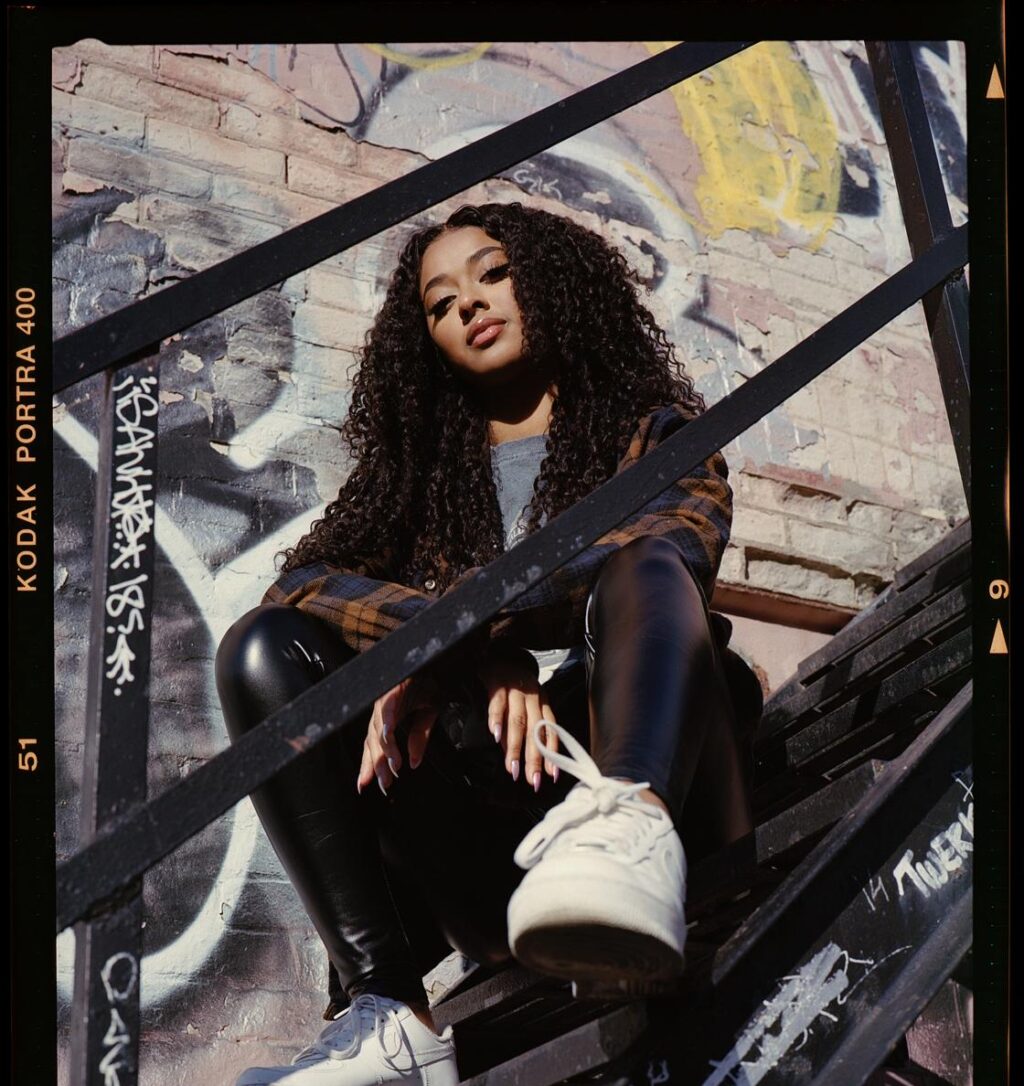 Canadian native, Liyah, is a versatile artist with a story to tell and a voice to inspire. The independent singer just dropped off her first single “Always There,” which is now available on all platforms.

“My mother named me after the late R&B singer Aaliyah so when I decided to pursue music, I wanted to honor Aaliyah but at the same time I wanted to stay organic and be original with the name,” Liyah said in a recent interview.

As far as her recent release, “Always There,” Liyah gets honest and vulnerable with her audience. The track showcases Liyah’s buttery smooth vocals on a melodic beat, revealing to audiences that she can push the barrier and tell a story in a way that anyone can ultimately relate to. The catchy lyrics make for a song that can stay on repeat all day.

“This is my first ever single and it’s a song about realizing your worth as an individual and wanting to be valued in your relationship, it’s a feel good record that will have you feeling confident and up lifted,” she continued.

The track is a beautiful account of unrequited love, wanting something different, and the unfairness of being in a one-way relationship.

Liayh describes her sounds as “sweet, refreshing, and having the best of both worlds.” Her juxtaposition of sound comes by her blending two sounds, the first a more modern sound “that shines a light on reality in youth and young adults.” Ultimately, it is a sound that the current generation can most definitely resonate and connect with.”

Liyah has a sound that incorporates rhythm and blues, soul/Neo-soul and funk, all which blend seamlessly into her music.

The young starlet said during the interview that this year, 2021, is going to be her year, claiming it as a year of triumphant successes and a lot more music. In addition to the single releasing, Liyah will be putting out a music video on Friday, the 19th to accompany it. The songstress has also revealed that she will be working on an EP this year and be recording and releasing more music.

The biggest thing Liyah wants her fans to take away from her music and newly released single is to find your passion and purpose and stick with it.

“The message I hope my fans take away from my music is that nothing is impossible and you have to believe and love yourself before anyone else can,” she said. “We are all put on this earth to do something so you better find out and make a difference. Fulfill your purpose.”