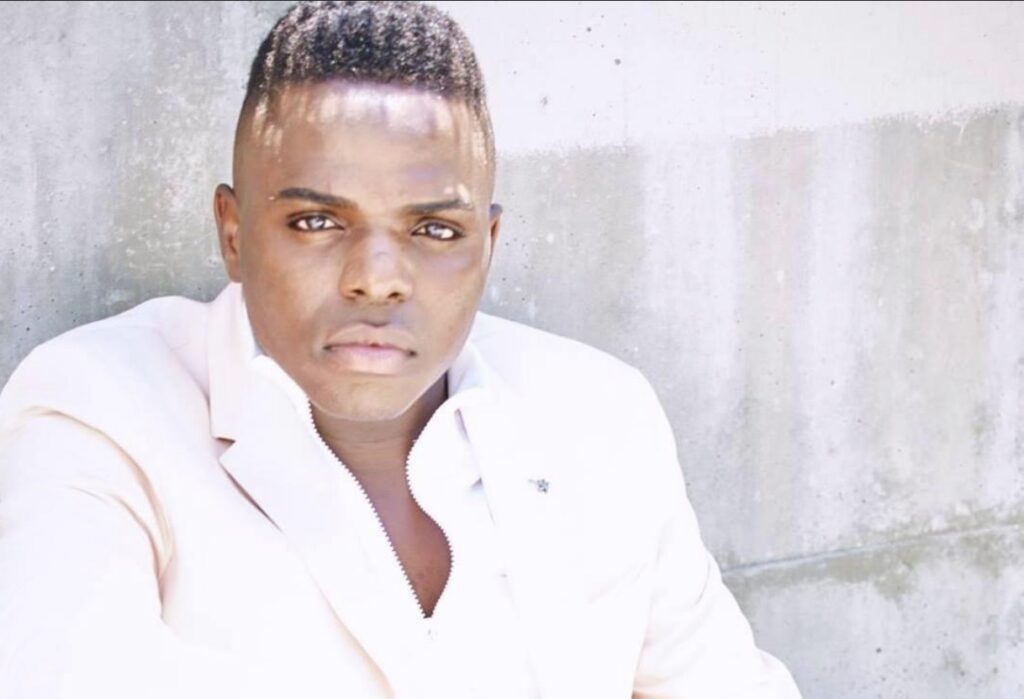 Los Angeles-based artist Maurice Hemmans is a Los Angeles based R&B singer-songwriter. He just dropped a new single called “Wait 4 U” which is available to stream on all platforms. Hemmans revealed that the new R&B single “Wait 4 U” was written during the quarantine. It’s about him choosing to wait for someone even if it hurts him.

“I felt like dancing again and so I came up with the concept of sometimes things don’t work out in relationships,” he said. “Sometimes for good and the other for bad. It hurts but if we are truly meant to be together, I’ll do anything and wait for you, even if it hurts me.”

In the new track, Hemmans puts his talents on displays and shows what he’s really capable of as a budding artist. His sound can be described as pure, raw, and emotional. He utilizes a unique storytelling technique that instantly captivates audiences. One reason he’s passionate about music is because he feels as though it can heal people.

“I hope the fans connect to the lyrics and hear the emotions in my voice,” Hemmans said in a recent interview. “A place of release and a place to feel and experience what they may be closing off from.”

He got his start in the entertainment industry first by pursuing an acting career. He’s appeared on Disney Channel’s Ant Farm, Fox’s Bones) and MTV’s Awkward. Additionally, Maurice went on to become the youngest lead vocalist on London’s hit west end show “Thriller Live.” R&B is ready for his sweet tone and melodic harmonies. Performing all over Europe, China, and Saudi Arabia. He is ready to keep the legacy going as the cousin to Rock N’ Roll legend Little Richard.

Be on the lookout for what’s coming next from Maurice Hemmans. He says that he has an EP coming on the way that’s due in September.