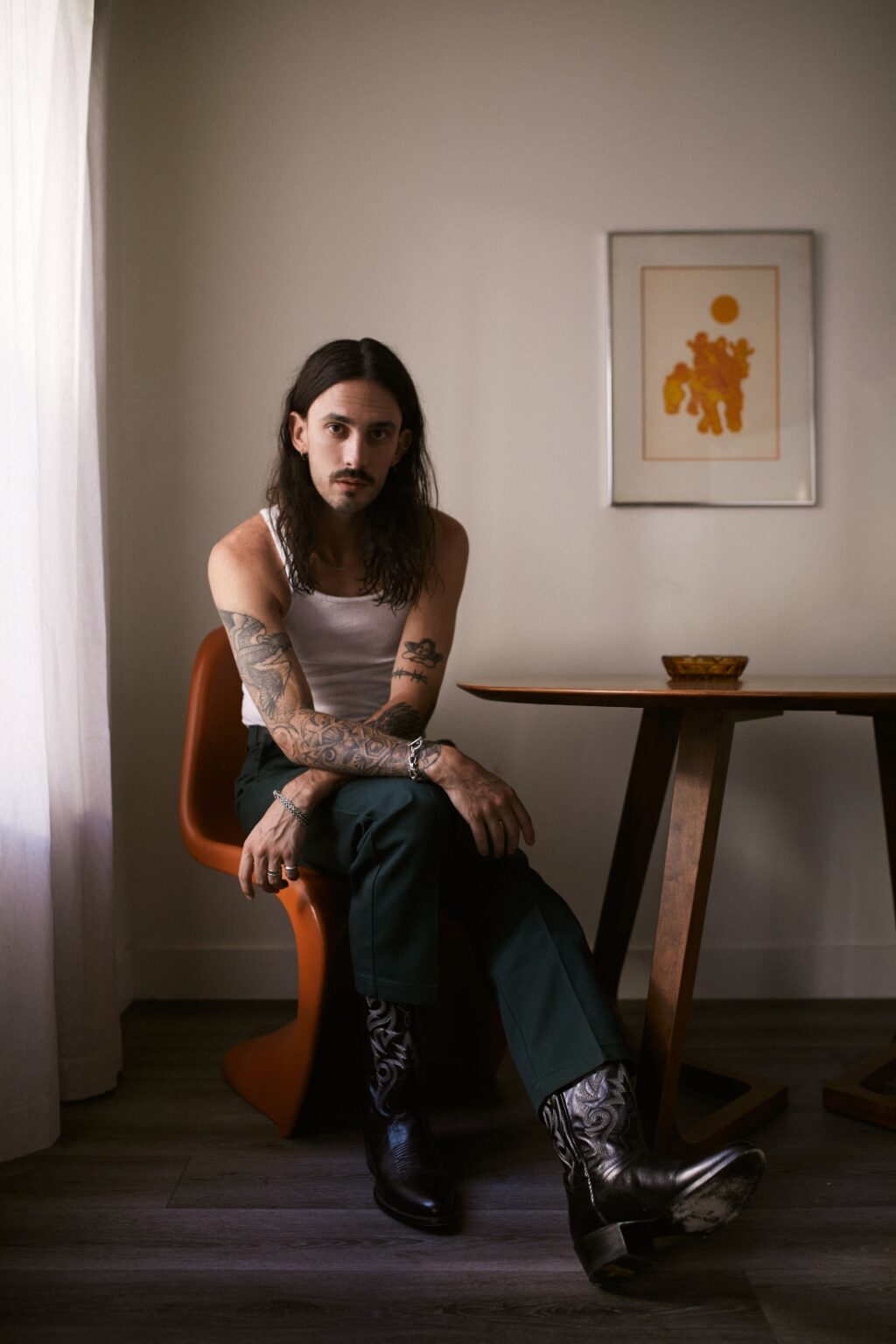 Accomplished multi-instrumentalist Garrett P. Tyler has released an R&B hit entitled “Lady” and we’re loving it. Its classic vibe combined with a modern instrumental take makes this a hit for all lovers of rhythm and blues. Painting an image of two lovers in his car, enjoying their chemistry, “Lady” is about the pursuit of something real and tangible. The beginning stages of love when everything feels up in the air or in limbo are so exciting and Garrett’s lyrics do a great job of capturing that energy. But Garrett’s talents don’t stop at his solo pursuits; we were excited to learn more about the young artist below:

About Garrett P. Tyler: Believing that individuality is most fully realized through collaboration and community, Garrett hopes his music will help people to understand themselves and others more deeply. An established artist, drummer, musical director, producer, multi-instrumentalist and educator, Tyler has risen to the world stage with countless international performances and clinics throughout the United States, Central America, Asia, the UK and Europe. In addition to his solo works, Garrett also plays for Judah and the Lion, for King & Country, Local Sound, Pink Laundry, Jagwar Twin and Christy Nockels. His touring/recording history includes artists such as R.LUM.R, Casting Crowns, Fleurie, J. Human, Josh Wilson, Finding Favour and more. He has appeared on shows like the Late Night with Seth Meyers and has shared the stage, opening for artists such as The 1975, Tim McGraw, Keith Urban, Sam Hunt and Blake Shelton.