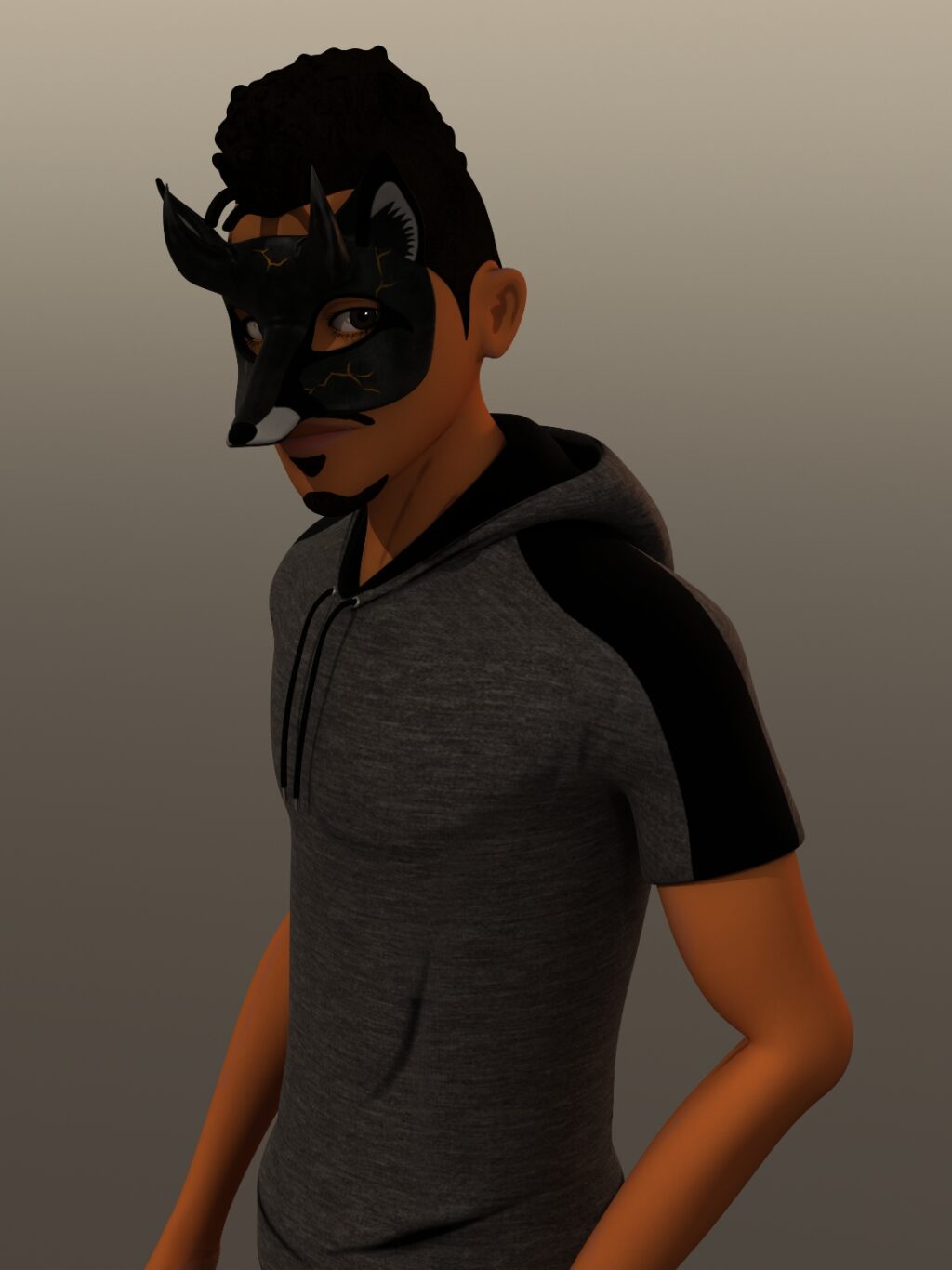 Introducing a refreshing new take on R&B, alt-R&B artist Foxfrd is here with his latest single “Oni”. The vulnerable new track stems from a turbulent relationship in which he plays the role of ‘the demon’. After his mom passed in 2013, Foxfrd shut himself off from a relationship and music in general. Now that he’s back in the game, he revisits his old love only to find out that her perception of him isn’t exactly what he had hoped it would be. Putting his animation skills to hard work, Foxfrd has created a beautiful yet haunting landscape for his “Oni” aka demon, to live and roam. According to Japanese folklore, an ‘Oni’ is a demon and this character is the leading the way in his new, radiant music video.

Now Los Angeles-based, Foxfrd got his musical chops during the time he spent in Memphis, TN. Having been a lead animator in the video game industry for many years, he brings a unique approach to storytelling through visual art and it’s no mystery that “Oni” pairs perfectly with the impressive visual landscape that he’s created. Having worked for notable gaming studio The Game Band, where he helped create the Apple award-winning game Where Cards Fall, Foxfrd’s experience has received impressive endorsements and we’re thrilled to witness his visions as they continue to come to life.