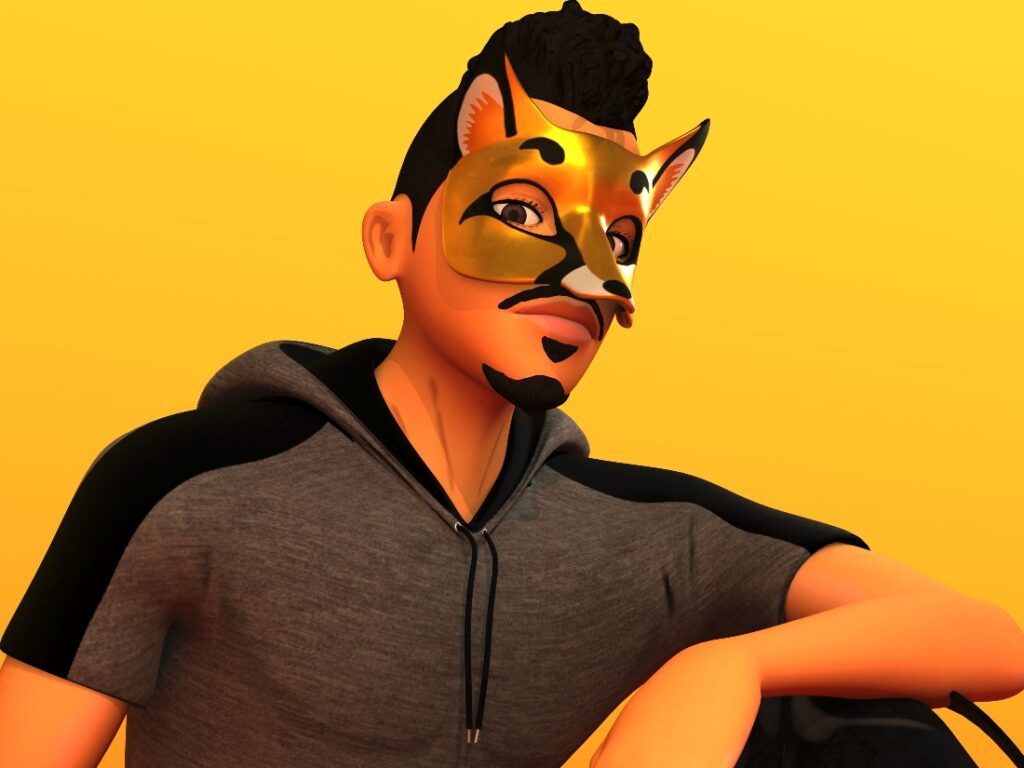 Quick off the heels of his beloved hit “Oni”, alternative R&B artist and video game animator Foxfrd is back with a single that many Angelenos will relate to. Having moved around a lot as a kid, Foxfrd never struggled to adapt to new environments. But when he moved to LA a few years back, all of that rapidly changed. Layered with themes inspired by social ladders and superficiality, the foundation of “Where Are All My Friends” stems from feelings of isolation during his first few months of living in the City of Angels. Alone in his studio apartment with zero AC, Foxfrd focused his efforts on building his music career. Giving off a ‘No More Parties in LA’ by Kanye type vibe, his initial feelings of loneliness while pent up in his apartment rise to the surface in this introspective new hit. Whether or not you can directly relate to his message, the lush guitar strums and smooth vocal delivery of “Where Are All My Friends” is guaranteed to make you feel all the feels.

Animated by none other than himself, the visual for his new track is objectively stunning. Left on a remote island in the middle of paradise, you can feel the character’s sense of emptiness as he contemplates the decisions that he’s made. Chronically dissatisfied with the shallow nature of the Los Angeles social scene, he ponders whether or not it’s worth it to have friends if they’re doomed to be fake. Midway through the video we are introduced to a strange entity; the female figure seems to share a spark with Foxfrd’s alias as she swoops in to protect him from something. Hesitant to accept her help, Foxfrd ends up catapulted to a new dimension where he’s then surrounded by blue sirens. Representative of ‘fake friends’, the mysterious figures surround Foxfrd as he makes attempts to understand the meaning behind their identities.

Now Los Angeles-based, Foxfrd got his musical chops during the time he spent in Memphis, TN. Having been a lead animator in the video game industry for many years, he brings a unique approach to storytelling through visual art and it’s no mystery that “Oni” pairs perfectly with the impressive visual landscape that he’s created. Having worked for notable gaming studio The Game Band, where he helped create the Apple award-winning game Where Cards Fall, Foxfrd’s experience has received impressive endorsements and we’re thrilled to witness his visions as they continue to come to life. Foxfrd’s music can be seen in The Hype Magazine, IHeart Radio’s ItsEZBreezy, Broadway World and much more.