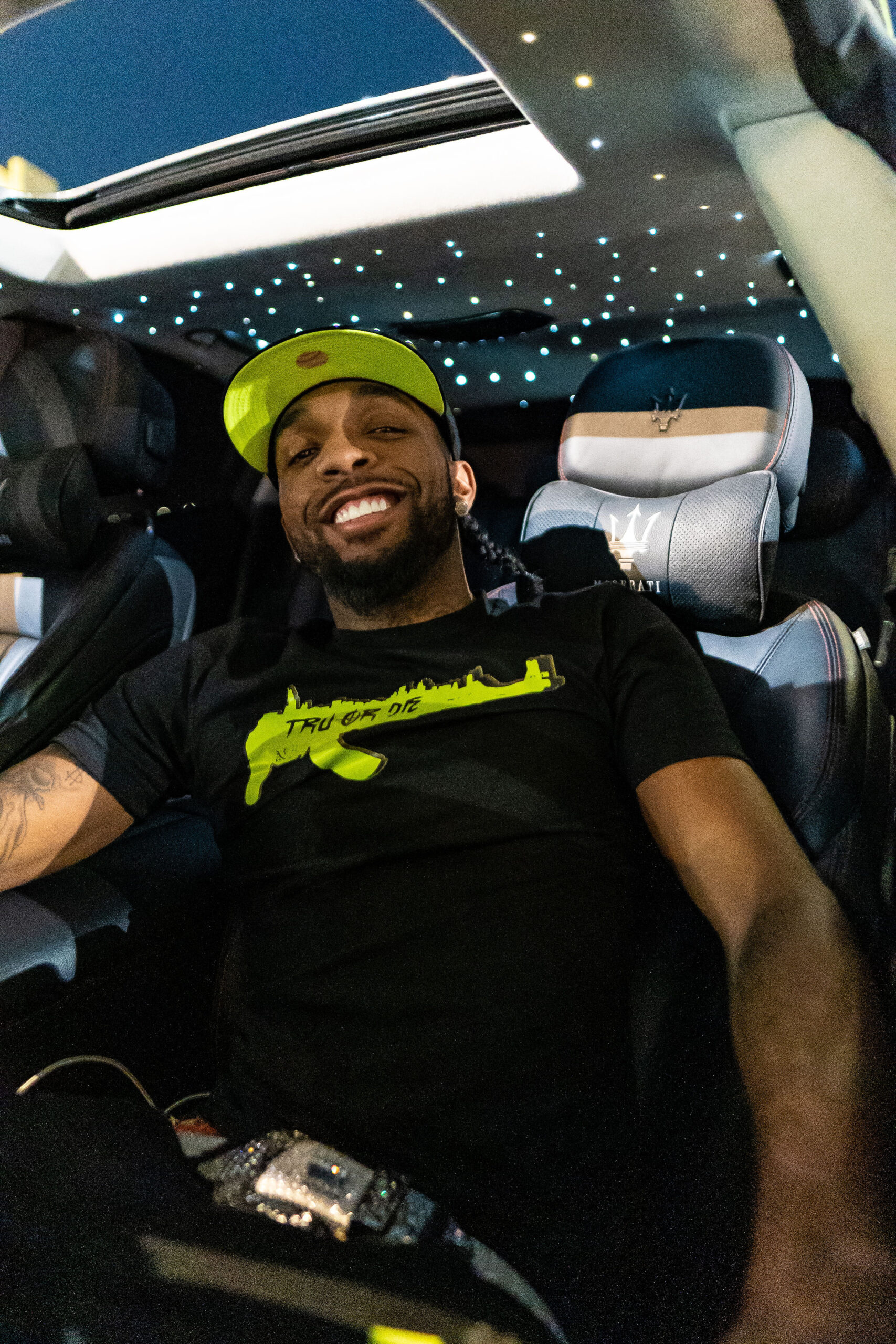 Rapper Tru Hunnit will be featured as a character in the highly anticipated video game “Tru Or Die: Chiraq.” The multi-talented entertainer has gained a great deal of notoriety for his music and has been offered several record deals.

According to the company. “Music will be found during missions, While in cars. And some spots around the city will also have the radio playing.”

“The Open World City of Chiraq will have a limited selection of Billboards/ Clothing Stores / Posters / Story Characters. If you ever wanted to see yourself/ Your company/ brand in a video game. Now is your chance.” The company’s website states.

Artist also have the opportunity to submit there music to the video games soundtrack.