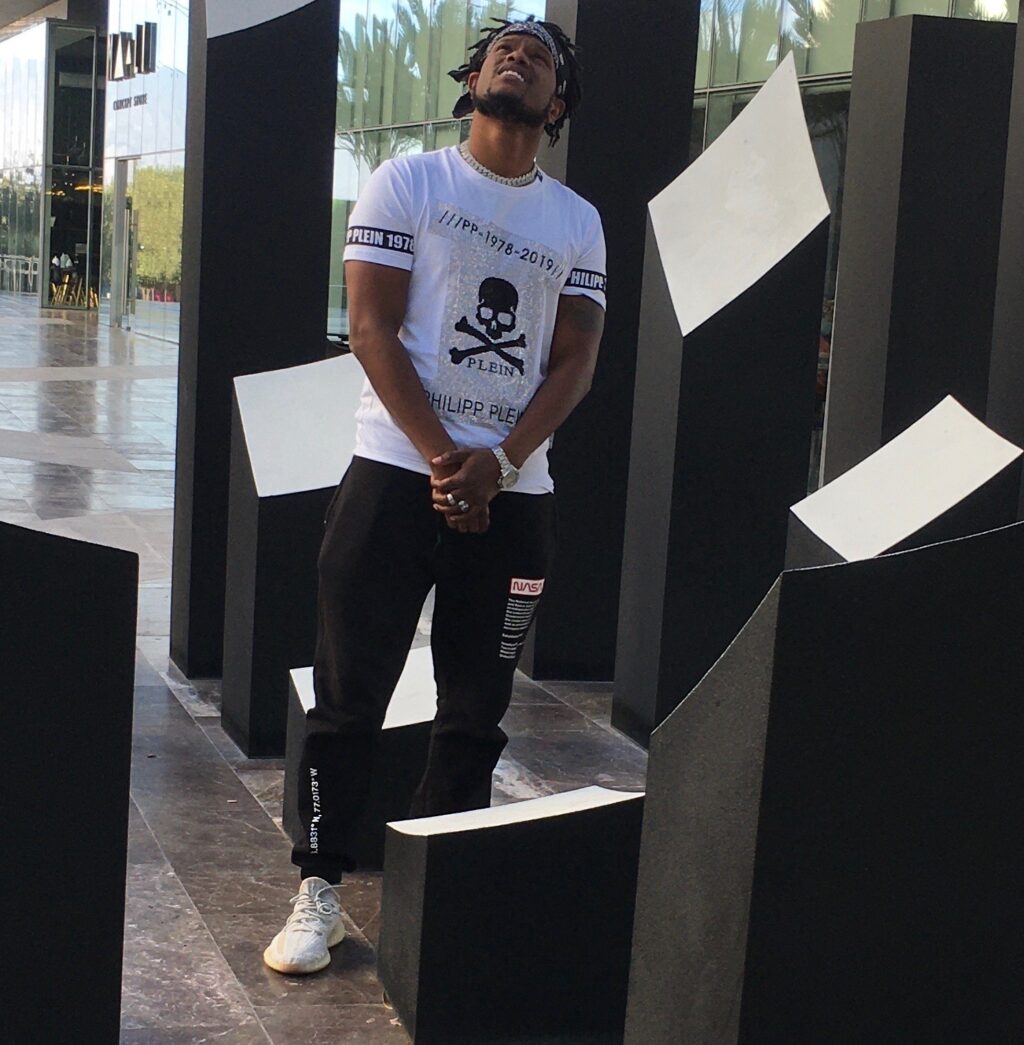 Brendan Tobias aka Traphaven is gearing up to release an official studio length album this summer called “Tempo”. All about entertaining the crowd with fun and spicy lyrics, his musical talents have expanded far beyond what he had originally expected. In the beginning, the perfect arpeggio with a syncopated rhythm was all that mattered; however, he struggled as a writer. But now, he writes for the entire process, demonstrating impressive amounts of organic growth. His personal experiences combined with some inspiration from Gucci Mane’s mixtapes, influenced Traphaven to create his own music. Having started at a very young age, the Newport News, Virginia native uses music as his primary outlet to express his creativity and connect with other musicians.