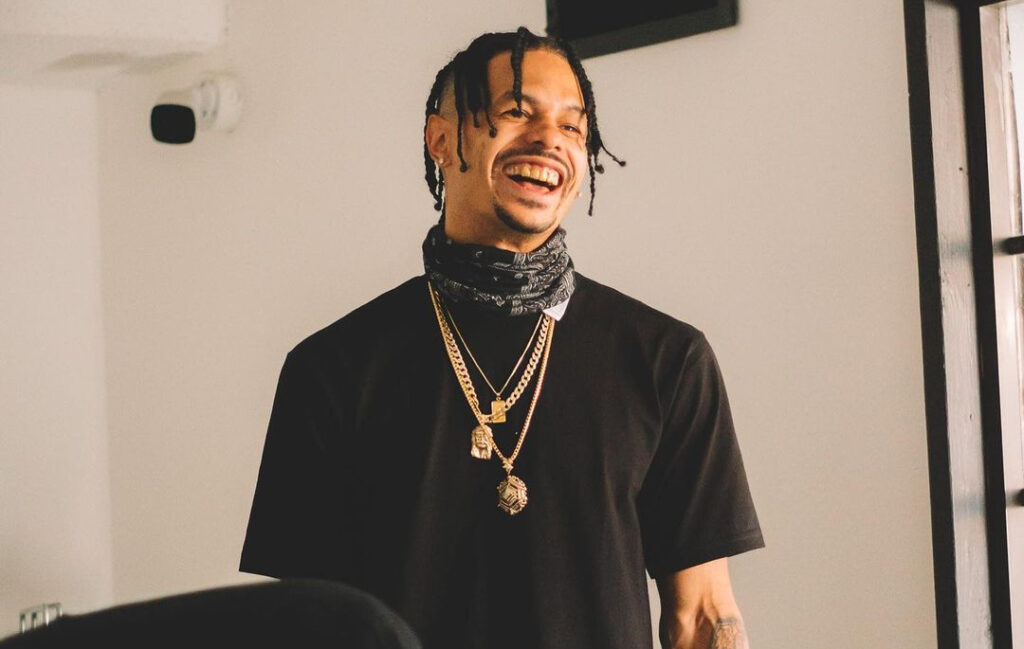 Rising rapper BG Fa$t is taking over the hip-hop scene!

The Ponoma-based artist has been working in the music industry for 3 years now, and connecting with the right people who recognize his talent. In addition to music, he is also interested in film, saying that he’d like to produce his own movie someday.

BG Fa$t describes his style as New Age Gangsta, and keeps it authentic when it comes to his songs, which are based on personal experiences. Growing up, the rapper listened to a lot of rap, from 2pac to Eminem, to T.I. and Lil Wayne.

Throughout the years, BG Fa$t has worked with many artists, including West Coast rapper Drakeo The Ruler. His main engineer, iREZ, has mastered songs for rappers like Blueface and Blue Bucks Clan. Although music is his priority, the emerging artist also finds time to give back to the community. Last year he participated in a Back to School drive in Anaheim with DoughSoOfficial and DJ Carisma.

Check out BG Fa$t’s music below and follow him on all social media platforms.