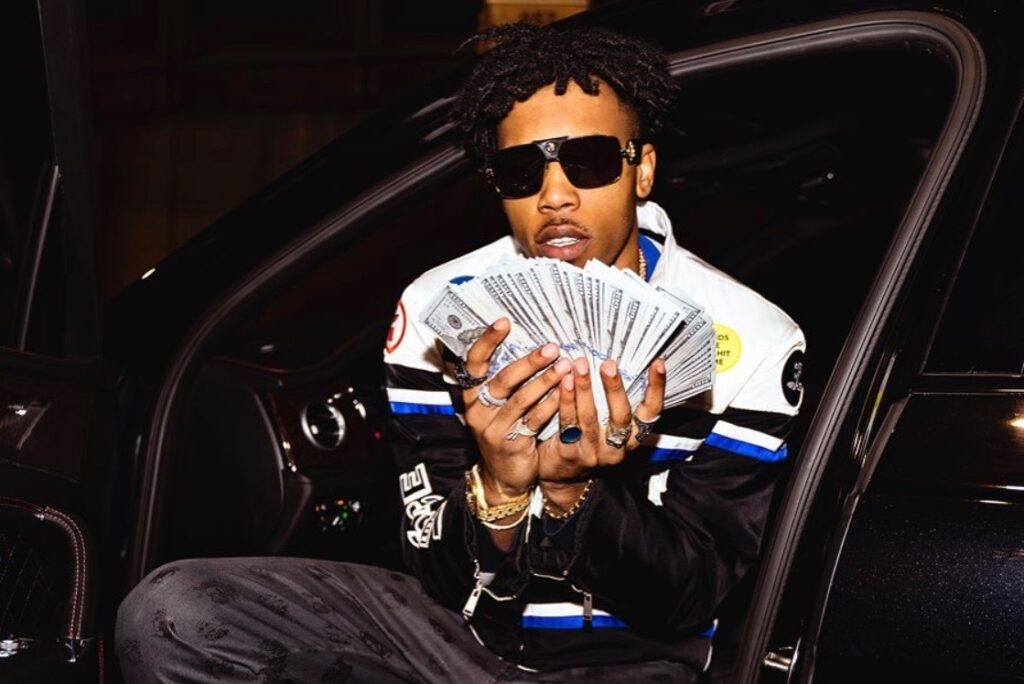 Pryde Luciano out of Ruston, Louisiana, is here to become the voice of his city. His sound can be described as melodic with lyrics that bring pain from his upbringing. The Hip-Hop artist has some big, but very attainable goals for himself. Pryde Luciano wants to be able to look back at his career and see the positive mark he left on the industry, including Grammys, platinum records, and starting his own label to sign young, talented artists who deserve the opportunity to shine.

Other than wanting to become a professional basketball player in the NBA, Pryde Luciano saw himself taking music seriously at a young age. From the age of 9, he was rapping and recorded and engineered his first song at the age of 13. Pryde explains, “Coming from where I come [from], you either a drug dealer, you play ball, or you rap and hope you make it out. Looking at my environment and how many people [I’ve] seen die from the streets over hatred and jealousy that’s enough to inspire me to make it out and be the voice of my city.”

Pryde Luciano was on the road to making it huge, but just came across a minor setback. The independent artist had an offer from Cash Money Records, until he found himself having to face jail time prior to his meeting with the record label. For reasons like this, Pryde Luciano seeks to change his ways because he fully understands that it would be a huge risk to a label to sign an artist who has a criminal history.

This incident has not kept Pryde Luciano from the grind! He is currently working with other artists as he creates a project that he plans on dropping upon his release from jail. Until then, listeners can hear Pryde Luciano’s most recent single, “New Opp” that was released on all major platforms this past July! Pryde Luciano is also dropping a single this Friday, September 25th, called, “Mood,” where he will show us why he deserves to become the hottest new artist of 2021!