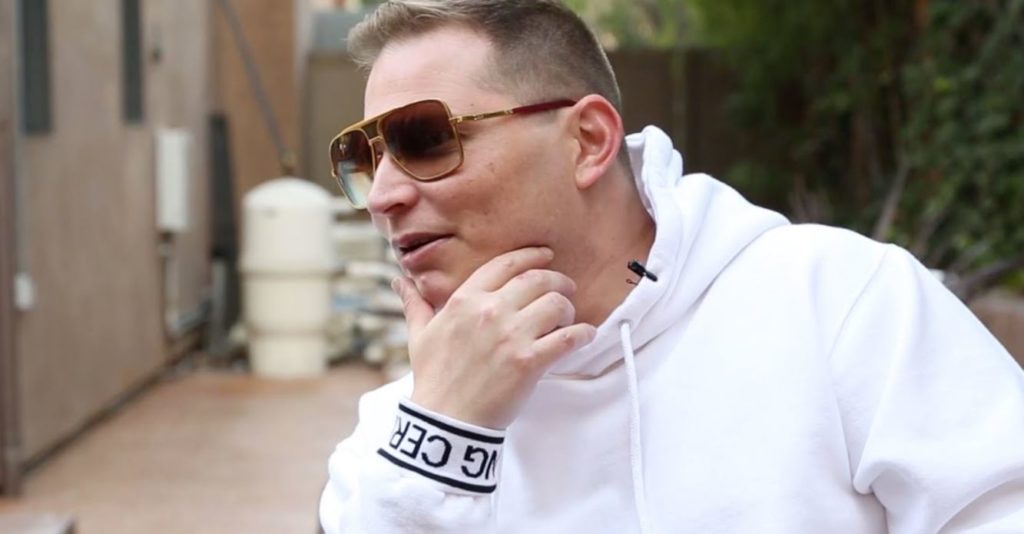 Scott Storch has been in the game for over 20 years, producing for legendary names such as Dr. Dre, Beyonce, Chris Brown, and even infamous Tekashi 69, just to name a few. Recently, the producer has been in the news for his Verzuz Instagram battle against Mannie Fresh. While people have been split on who won the overall battle, Storch took the victory with poppin’ songs such as “Still D.R.E.,” “Run It!” and “Naughty Girl,” so this news is sure to get y’all excited. Storch decided to do something a little different and make an album of his own! He confirmed reports of signing with Atlantic Records during his interview with The Breakfast Club in a video call. His first single is ready, featuring some top notch artists at the moment- Tyga and Ozuna, but will not be dropping during the pandemic due to not being able to properly promote it with a music video.