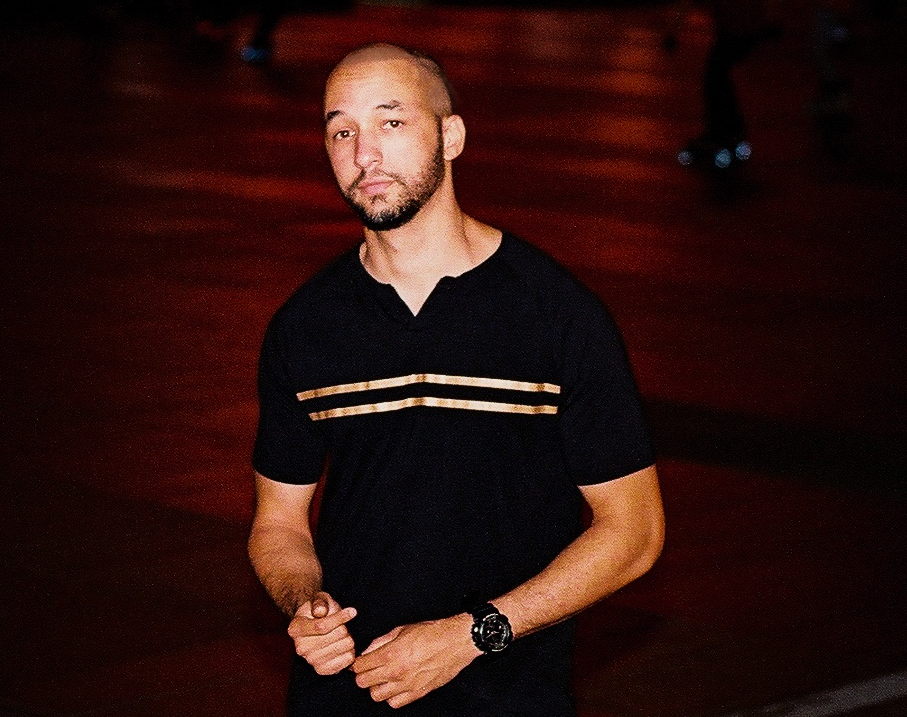 Remy Prosper’s debut EP “Supernova” is LIVE and we’re absolutely loving it. While it’s a debut, it sounds like a veteran project as we explore progressive house soundscapes and undeniable club hits. With standout singles like “U Don’t Know” leading the charge, we can’t get enough of Remy’s versatile solo works! The futuristic aesthetic brings a unique perspective to the table; truly thriving on this one – we were anxious to learn more about the up and coming producer!

About Remy Prosper: Often compared to artists like electronic duo Disclosure, Remy carves out his own unique sound in a space that sets the bar for dance music everywhere. His distinct sound and production style stems from a wide range of influences. From classical baroque music, to Quincy Jones and The Beatles, Remy’s musical background has always been wide-ranging. He does a perfect job of blending diverse musical styles while creating original sonic elements. Having worked with numerous independent Hip Hop, Pop and R&B artists, Remy prides himself on being able to produce and compose in any music style. It is this ability that landed him top sync placements on shows such as Netflix’s “Grand Army” and the CW’s “Black Lightning”.