Princeofthegram is the Celebrity Photographer Making a Name for Himself

Princeofthegram is the Celebrity Photographer Making a Name for Himself 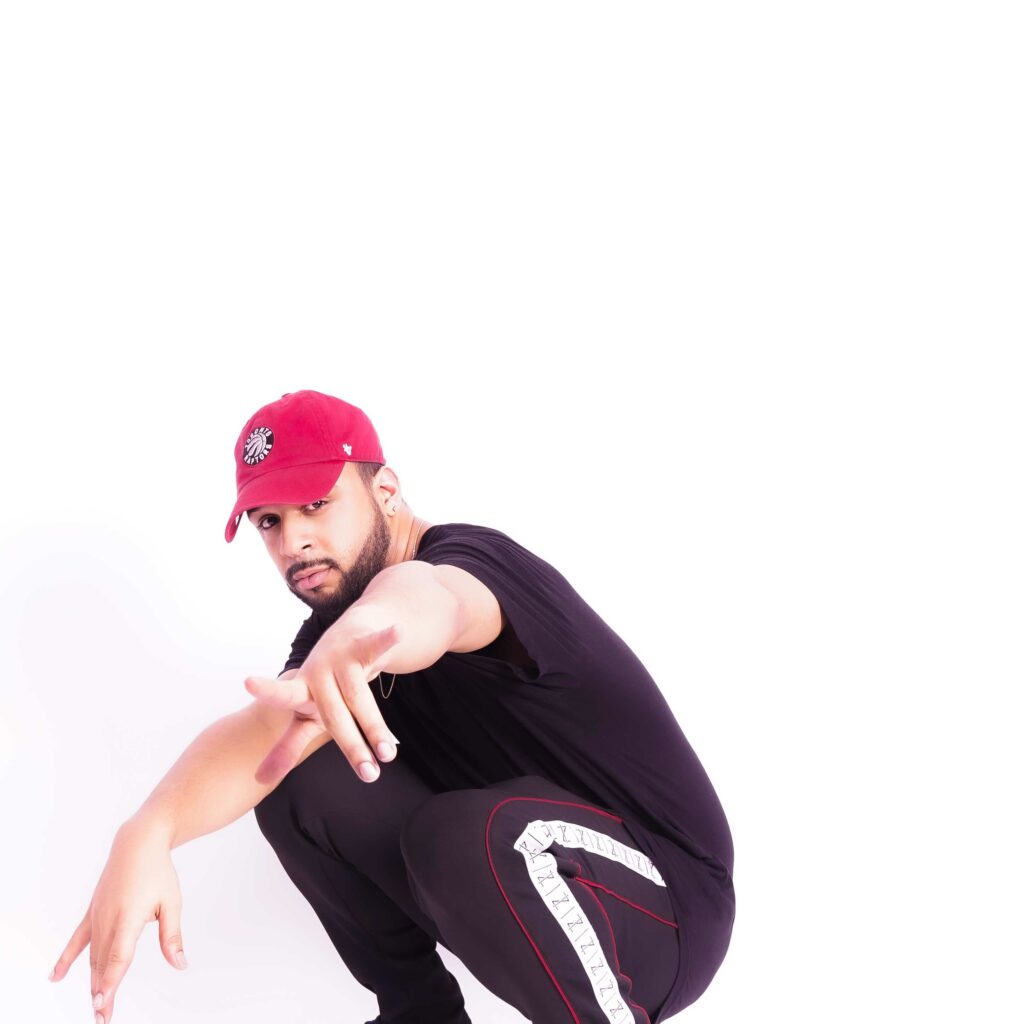 Ruben Glimpse was destined for success from the moment he was born and nurtured in Brockton, Massachusetts, the city of champions. The acclaimed Hollywood photographer has positioned himself as one of the most prominent celebrity photographers within the hip-hop scene, adopting the famed name of Princeofthegram. His excellent photographic talents and strong eye for detail have helped him build a reputation for himself, and his incredible trip has been one for the ages.

Princeofthegram began his career in the Hollywood nightlife scene as a club producer in 2018. When Club Lure was still up for business, he began his adventure there. He began by taking his camera to the club for fun photographs, but things progressed and he began to take his profession more seriously.

Ruben invested time and effort into developing his skill, and it became more than simply a pastime for him. He studied at all hours of the day and night in order to understand more about his interest. Princeofthegram explained, “A fire developed inside of me to the point that my growth became exponential.” He received his first paid job at Playhouse the next year, then another at Penthouse the next year, and the rest is history. His adventures propelled him to the top of Hollywood’s nightlife photography rankings, and he hasn’t looked back since.

The renowned photographer has always had a soft spot for the hip-hop subculture. He had been affected by witnessing his elder brothers attend house parties and always playing hip-hop music from musicians like Tupac, Biggie, Big L, Snoop Dogg, Dr. Dre, Jay-Z, and DMX since he was seven years old.

“This period aided in the development of my love for music. I always imagined working with high profile artists and celebrities, especially due to the fact that my peers complimented my personality for being unique and personable,” said Princeofthegram. “Watching musicians perform on stage and having great material made of them encouraged me to shoot images and be a part of history by creating everlasting memories,” he continued.

Outside of photography, Princeofthegram enjoys spending time in the studio with musicians and giving his feedback on their work. He started making beats as a producer when he was thirteen years old before picking up a camera later on. As a result, Ruben has established himself as a musical expert. He has developed a good sense of music over the years, which is why his judgment is widely regarded by musicians.

Ruben Glimpse is a force to be reckoned with. He has continually produced artistic work throughout the years and has no intention of quitting anytime soon. It’s clear to see that the talented photographer is on a path to becoming a household name in the photography scene in the years to come. It’s simply a question of time, really.