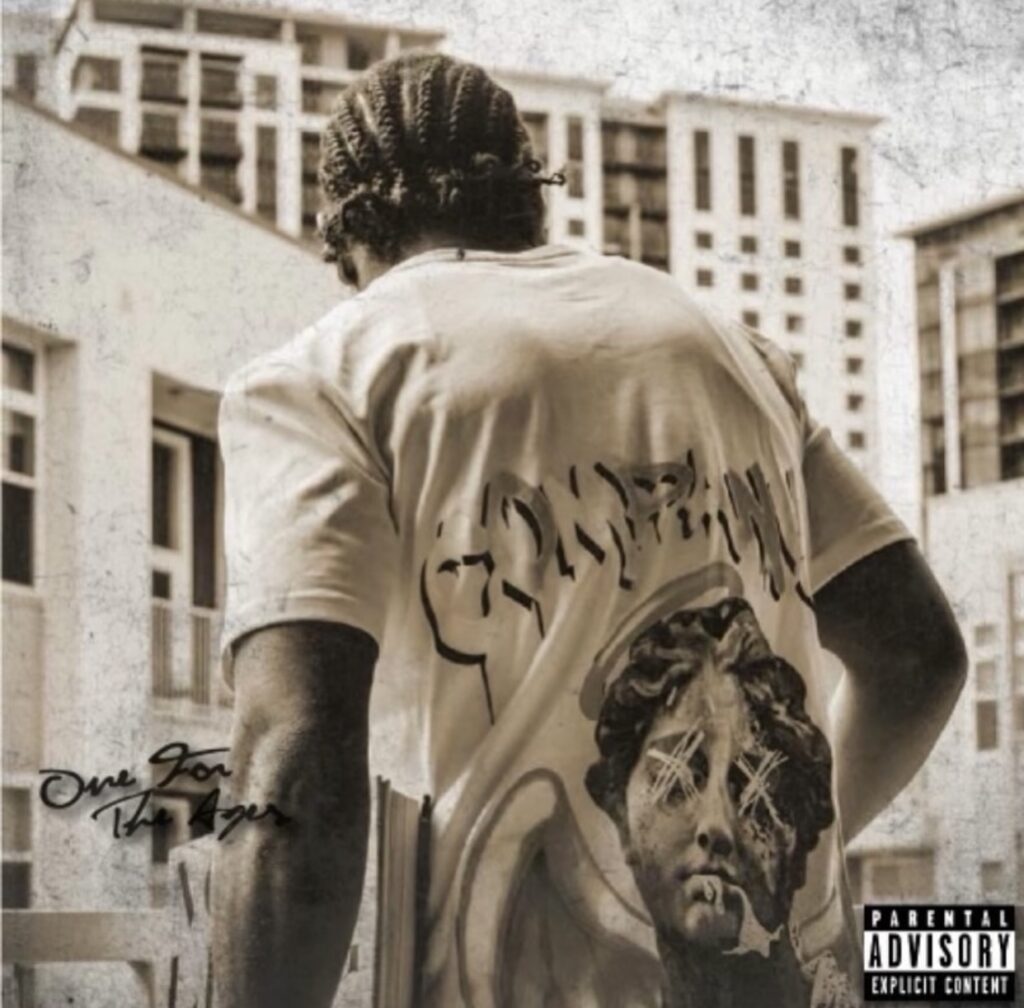 Meet Premium Mike! The Brooklyn native channels that New York sound while sharing his life story with his listeners. Right now, he is at a point in his career where everything is coming together, in terms of his approach, sound, and work ethic. Premium Mike has been making music for the last 5 years. It took him a few years to fully understand how he wanted to approach his career, but since then, he has been able to stand on his ten toes and fully pursue music. When it comes to his image, it speaks volumes. Premium wants to put out music that only inspires everyone to hustle because life is a constant hustle every day.

You could describe Premium Mike’s genre as Rap, Hip-Hop, R&B, Drill, and Dancehall. If he could collab with any artist in the industry it would be with Young Ma hands down. Out of all the music he has released, his favorite single is “Promises” because this song gave him the opportunity to reach greater levels with his craft. What he enjoys the most about being an artist is being creative and being a part of a growing process that contributes to a greater good of doing something that he loves. He is currently working on his newest project “OFTA” and in the meantime, you can check out his music on all streaming services!