Pop Smoke Documentary In The Works

Pop Smoke Documentary In The Works 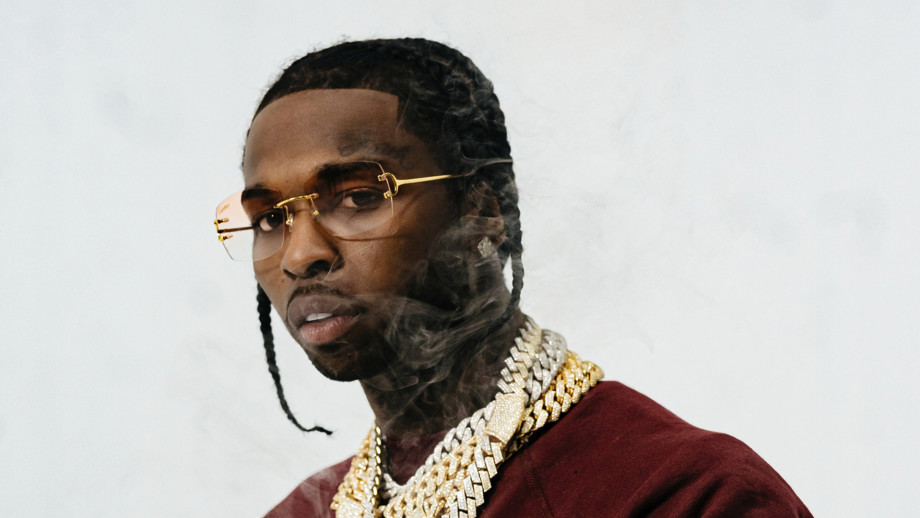 Known for his infectious energy and uniqueness of his sound, the late New York rapper Pop Smoke, will be remembered through a new documentary and subsequent album.

In an interview with Complex, Steven Victor who heads Victor Victor label and managed Pop Smoke, said “I’m working really, really hard on this Pop Smoke album, and I’m working on a documentary for him, too. And his foundation. I’m just really focused on making this label like the next Jimmy Iovine and Interscope.”

Pop Smoke also mentioned in an interview with Ben Dandridge-Lemco just under two weeks before be passed away, that there was a possibility of a documentary when he was asked if he felt he was being targeted by law enforcement like a lot of young drill rappers had been in the UK.

At the time he said, “I’m gonna put out a movie or a documentary, I’m gonna make that shit about me. Walk ’em through where I used to live, where I used to be at, and why they look at me the way they look. I’m gonna show you why they don’t like that—what they don’t like. Let’s see if you have the same feedback that they have. Let’s see if you would want me to be banned and want me to not perform. I doubt you will. All this good music being recorded, and you want to put it on hold? You don’t want people to hear it?”

Everything that Pop Smoke touches is greatness, so I have no doubt in my mind that the album and documentary will be nothing short of greatness.