Pilly M.A.E. Sets Herself Apart From The Crowd

Pilly M.A.E. Sets Herself Apart From The Crowd 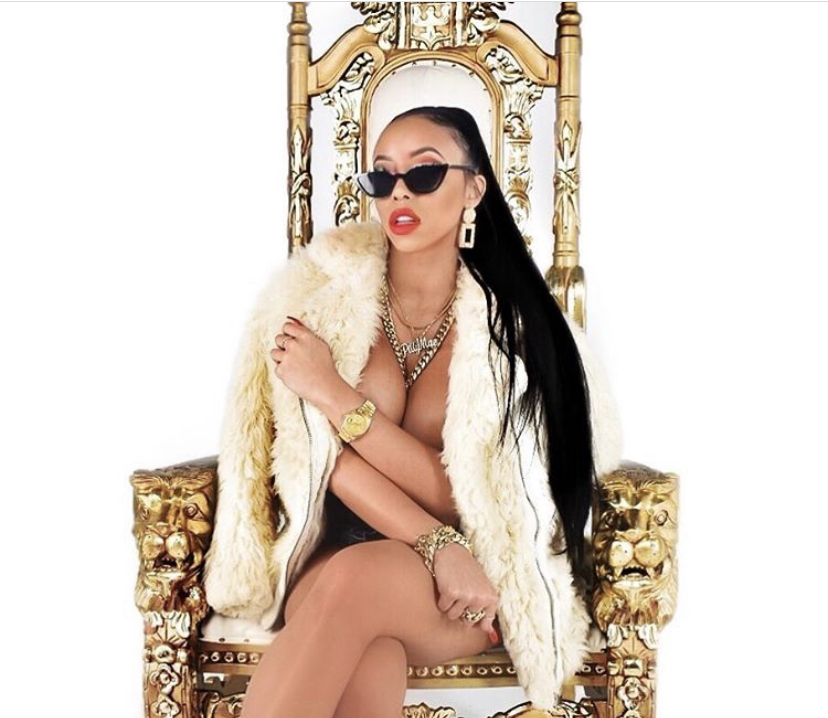 Independent artist Pilly M.A.E. is getting ready to take the industry by storm. Tonight at midnight, Pilly fans can look forward to a new release. “Like It, Like It” is Pilly Mae’s newest upcoming track and she’s ready to show people what she’s capable of. The new single is sure to show off Pilly’s talents as an artist and will no doubt match the overall empowerment vibes that she portrays in her music.

When asked about the meaning behind the upcoming song, Pilly said that “it’s pretty much a song about getting to the bag and not caring who doesn’t ‘like it like it.’”

Pilly has been making waves in the music scene since releasing her previous song “Like A Flute,” earlier this year. “‘Like A Flute’ was a fun song and the video complimented,” Pilly said. “It was chic and glamorous and fun.”

The response to “Like a Flute” was well-received, according to Pilly. “It was a Tik Tok sensation. It received the highest views to date that I’ve had on any video,” she said.

“M.A.E.” stands for Meeting All Expectations, and that’s exactly what Pilly hopes to do. Keep reading to get to know Pilly, and be on the lookout for “Like It, Like It,” dropping tonight at midnight.

Yes.  I come from a musical family so it’s just in me. But I grew up in a strict household. So it really taught me how to carry myself, trust my sound, and have a solid work ethic.

Aside from it being my passion, the experiences I’ve been through encouraged me to share my message and hope others can learn from it and find the confidence to pursue their dreams.