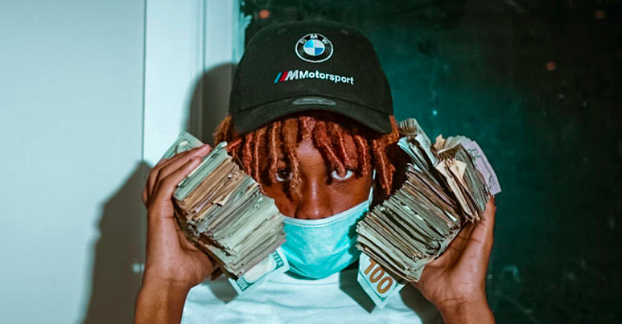 Philadelphia rapper, Lil Head, knew from a young age that he wanted to pursue music professionally. The independent artist started making music at 14 years old and took it seriously from then on out. He is not only lyrically talented, but can dance as well!

Formerly in juvenile placement, Lil Head is working to inspire kids coming from the bottom to make it to the top. That life changing incident opened Lil Head’s eyes to realize that the world had so much more to offer him than the situation he put himself in.

Lil Head takes the phrase, “Haters are my motivators,” to heart. He does not let anybody stop his grind. Lil Head says that he stands out from other artists due to his sound, style, and “…Just being me.” Lil Head looks up to heavy hitters in the game such as Lil Uzi, Gunna, and Lil Durk. Lil Head has even opened up for Roddy Rich in 2019 in his home state of Pennsylvania.

As far as Lil Head’s own music goes, his single, “Day 1’s,” has reached over 163,110 streams on just Spotify alone! Lil Head has also released his first album this past September called, Party Over, which consists of 14 songs and 5 features. He plans on creating more visuals and is currently working on a second album.

Lil Head plans to never stop making music. Follow up with his success below!