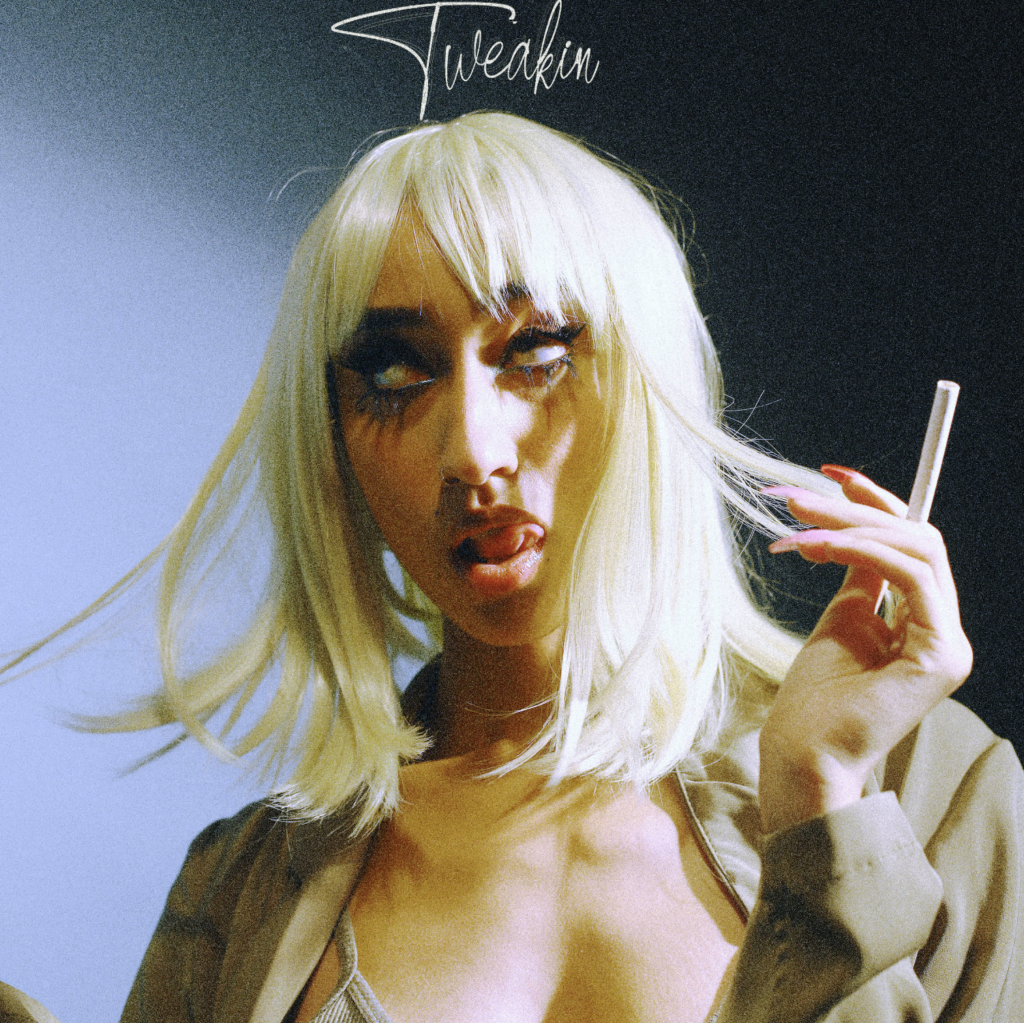 Pastel Papi is an LA-native who’s bringing some new heat to the table this summer. He recently released his new song “Tweakin” which definitely showcases his ability to curate passionate lyrics and melodic instrumentals in a way that blends together.

The song is a smooth, vibey track that gives off a sound that can be described as “trap-pop.”

Pastel Papi, who’s real name is Davon Lavor, said that he got his name as a result of him normally wearing pastel colors.

“It was a bar that I wrote on a plane to ATL: ‘Girl you know I’m cocky, the champagne prince or the Pastel Papi,'” he described.

“When I got to ATL I made a joke that I only rock pastels because I’m Pastel Papi when my homie tried to get me to buy something, and then the name kinda stuck.”

While his name is fitting and he has a unique take on how he got it, Pastel Papi stands out in other ways, too. The South Central rapper, singer, producer, and photographer chose to dedicate himself to a music career because he felt as though it was the best way to showcase all of his talents as a creative.

“I can write songs that express me, direct the video and do a photoshoot for it,” he said. “Being a music artist allows me to be really myself.”

He has performed at various venues throughout Los Angeles, and was able to create an authentic brand for himself by combining his style musically and visually.

As far as the message that he hopes fans take away from his music, Pastel Papi says he wants people to:

“Accept your crazy, losses, or whatever ‘bad parts’ of yourself and make it beautiful.”

Stream “Tweakin” below and follow him on social media @icreateshit. Also, be on the lookout for the “Tweakin” visual that will be dropping later this month!