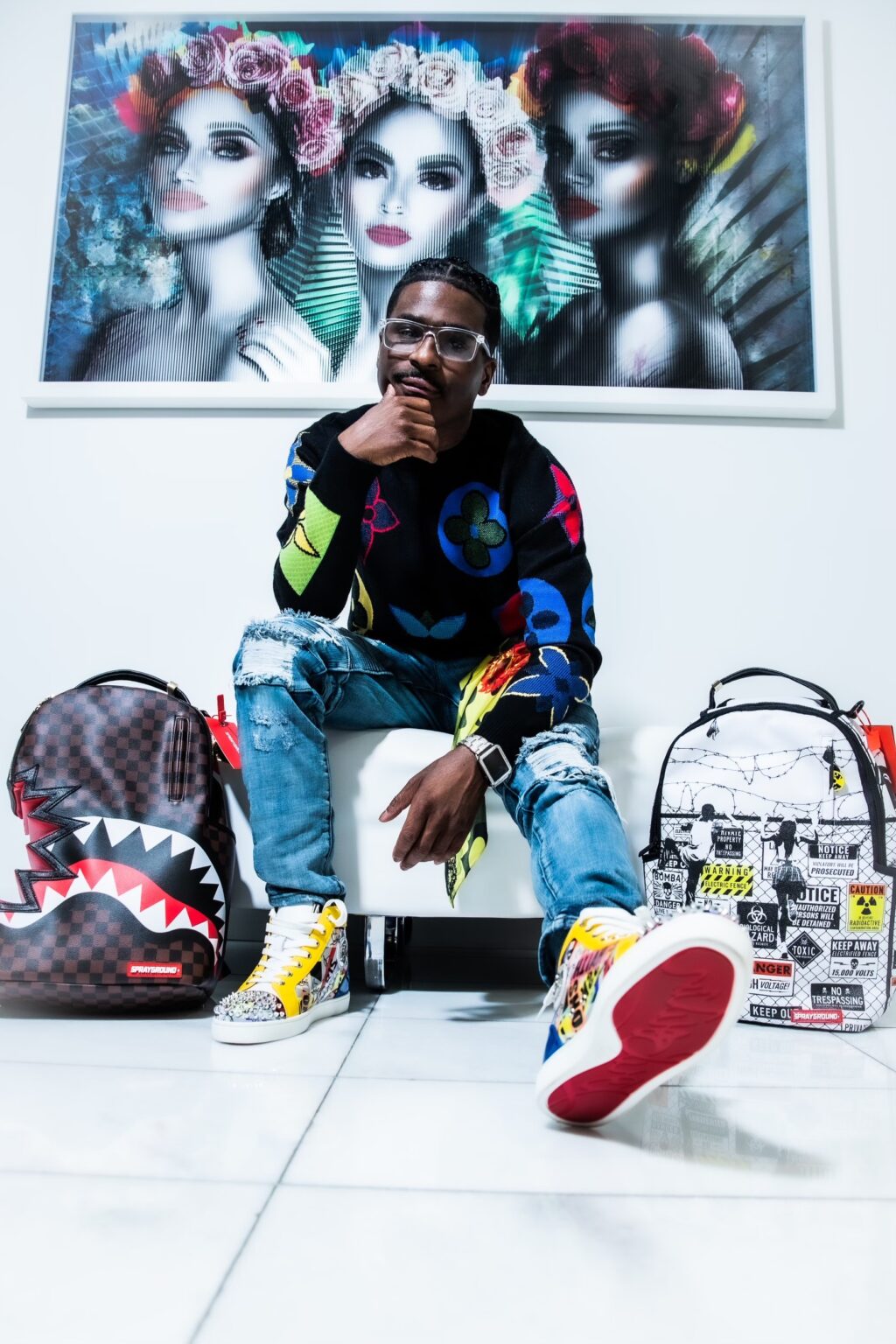 Talented creator and aspiring comedian Party Pip is ready for the new year’s journey, stepping in working hard and preparing for new things. His most recent release, “F*ck Them Kids” is a parody track and visual, but a catchy song that fits the criteria of the airwaves. The single shows Party Pip’s ability as a recording artist, but also as an aspiring comedian able to tie his new craft into another. Not afraid to leap, the Chicago native quit his job at Blockbuster and went on tour as a cameraman with a group that Usher previously signed — which is how he got his start to monetizing his creativity, and his foot in the door.

Creativity comes in many different forms, and Party Pip is also an aspiring comedian. Working towards his plans on doing his first stand up show soon, the Chicago native is destined for great things. Moving through the music industry from different angles, Party Pip is ready for whatever.
Stream his new video below: