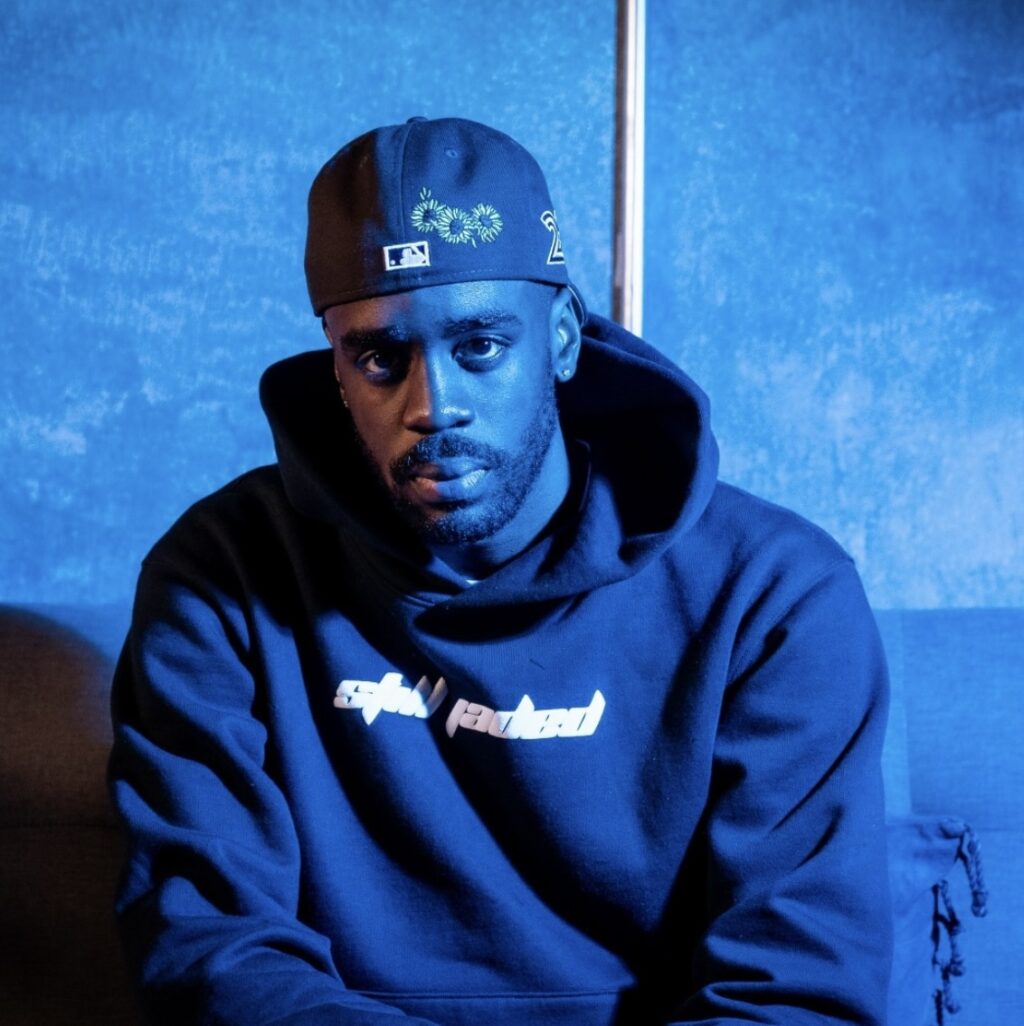 R&B rising star, Chima Dior, is getting ready for the launch of his newest project, Still Jaded Part Two – EP. This release is a continuation of his previous EP, Still Jaded, released back in 2021. Consisting of only four songs, Chima Dior has since released three other songs, increasing his number of monthly listeners on platforms like Spotify. The California native found himself returning to his roots after attending college in Oregon. Originating from Oakland, CA, Dior now lives in Los Angeles where he truly ignited his music career.

Despite only moving to Los Angeles in 2021, Chima Dior has been creating music since 2018. With future opportunities in mind, he knew he had to break out of his hometown in order to reach the top of his musical genera, R&B. His one man show, consisting of being both the writer and future producer, allows him to have full control over his sound.

When asked why is music one of his biggest passions, Chima Dior responded “My parents are into music heavy. My pops died when I was younger, he was my biggest motivation for music. He left a lot of vinyls and tapes from 90 R&B groups and artists such as Sade Adu, Michael Jackson, Prince, etc. I’ve always had a love for music since I was young but was way too scared to ever take it seriously until I got older”

Aside from musical inspirations, including Bryson Tiller and The Weekend, Chima Dior credits his family with the motivation to follow his dreams, with a special focus on the inspiration and musical he received from his late father. With passion as his biggest driving force, Chima Dior is ready to take his self- made career to the next step. He is on the road to stardom and if you haven’t yet, you can listen to his music below!