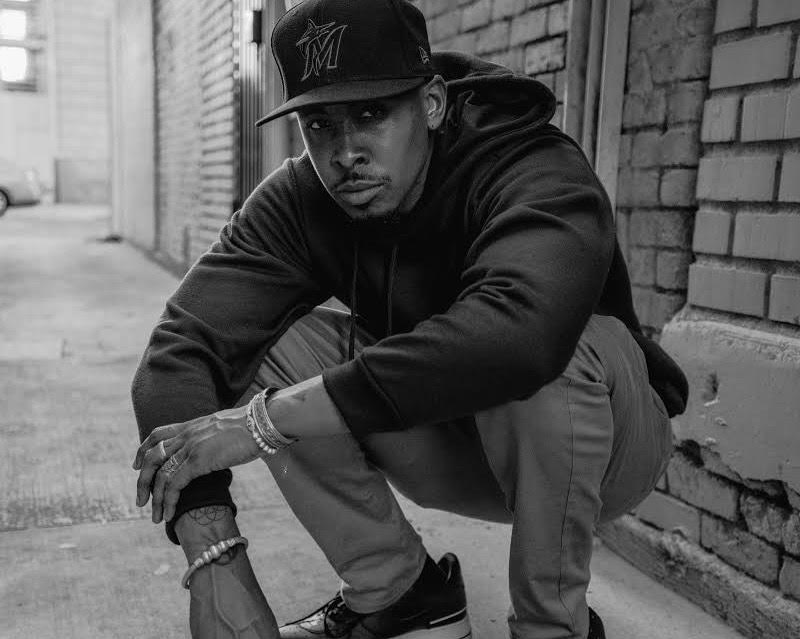 Orange County Artist Hotboi is ready to inspire the world with his lyrics. The Hip-Hop/Soul artist whose sound is best described as “Conscious melodic feel good music” will have you feeling and thinking wiser. Hotboi believes the reason why he stands out from other hip-hop artists is his ability to bring awareness to what is happening in the real world.

Hotboi says his passion for music comes from being able to fully express himself through his lyrics. Leaving it all on a track puts the independent artist in a place of peace and happiness.

“Music allows me to strategically express emotions that I might otherwise suppress, due to my inability to properly articulate my feelings in the spur of the moment.” Hotboi revealed, “Music lets me think it out, and then pen it; which also allots people time to take it in, and then process it.”

The independent artist hopes to get people familiar with speaking from a place of wisdom, knowledge, and power. Hotboi feels strongly that society needs to get to a place where we are more conscious of the words we use, and the impact words have on our reality.

He added, “I also want to introduce truth, teach the people how to cleanse their emotional bodies from fixed opinions, and deceptions. Truth can impact a 4-year-old just as much as an elder. I’m trying to impact both of them, and everyone in-between.”

Hotboi says his biggest accomplishment is all the progression he has had in his career thus far. Each time he releases a new project his fan base continues to grow. He also revealed his other accomplishment is inspiring fans who listen to his music.

Hotboi will be releasing an album titled “The Raw Material” on October 10th! If you want to get a preview of the album, “Home Grown” and “Higher Self” are two of his singles that will be featured on the upcoming project that are already available on Apple Music and Spotify!

Follow Hotboi on Social Media for music updates and more!