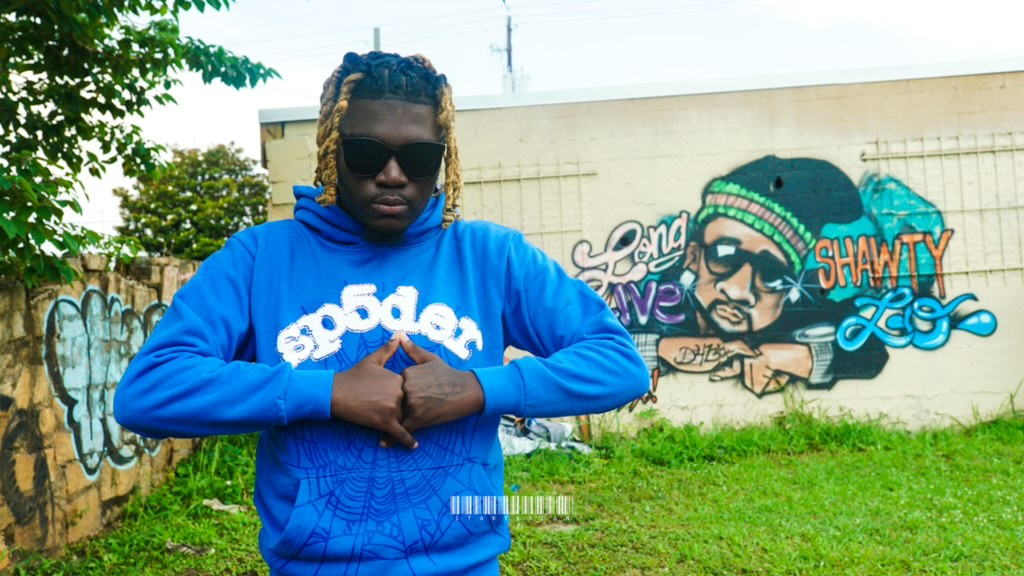 Atlanta-based hip-hop artist OGPD has announced the release of his new album ‘MPR’ on August 20. The artist hasn’t yet disclosed the list of songs the album is going to include. However, knowing the style of the “Stay true to yourself” rapper, the new album should be a tremendous vibey-style inspiration source for the listeners. “It would motivate all people to dance, feel good and go out and get it,” the artist said.

A self-made hip-hop artist from the Bronx, NY, OGPD since a very young age, has always been tuned with music, sounds, instrumentation, and how everything was made. No wonder – his father was one of the most prominent and respected DJs in town in the early to mid-90s. The rapper got into music in 2010, first as an engineer, while living in his hometown. Then, in 2014, he moved to Atlanta, GA, and four years later started his music career as a rapper. “I’ve been soaking up the game, I’ve been behinds the scenes, but now I’m doing my thing in front of the camera,” he said. A “Fly Caribbean New Yorker from the Bronx,” as he calls himself, the artist produces music that combines rap and vibey, Caribbean-influenced melodies.

Throughout his music career, OGPD released two singles and one album. The last one, ‘1050,’ he dropped in January 2021. Music videos for three of his lead singles, “Dolce Gabbana,” “Whenever,” and “Flooded” from the album have gained excellent viewing on YouTube. The artist has currently been working solely with a 1050 team; however, he is open to collaboration projects.