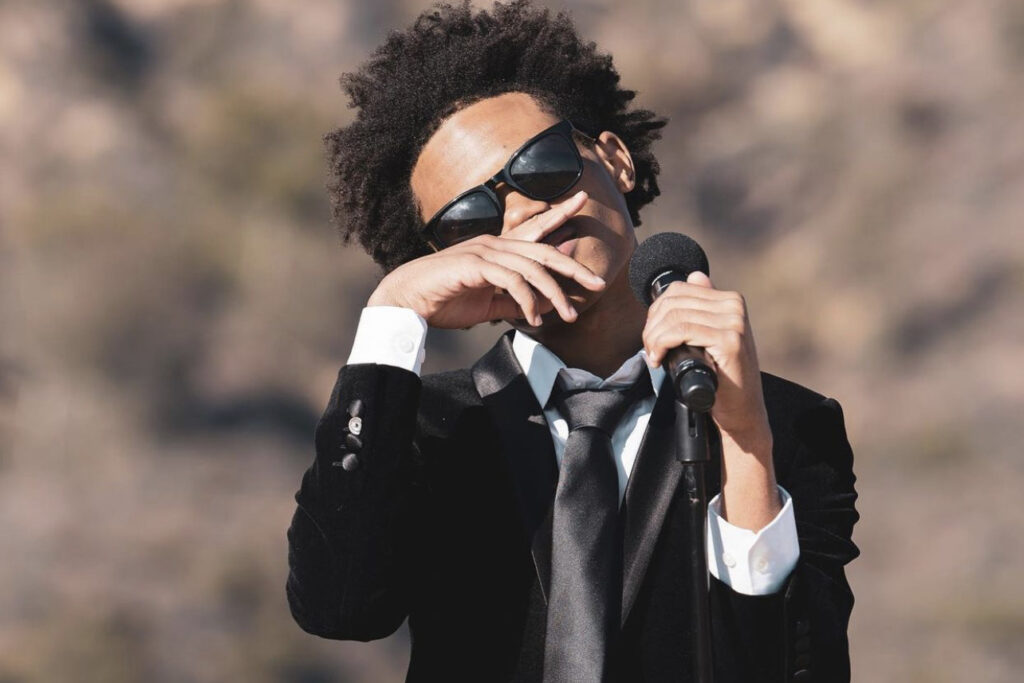 Lil Bape is a 17-year-old rap star born and raised in North Philly, 24th and Berks to be exact. He is most known for his debut track “Never Thought”, earning him over 100k views on Youtube. Not wanting to be boxed in any one category, Lil Bape describes his style and sound as hip hop/pop, honing in on diversity in music by being able to jump from one genre to the next while still staying true to his unique style. Lil Bape has been devoted to his music since his start at the age of 15 and continues to learn and sharpen his skills as an artist with each project he creates. He hopes that his music career will allow his friends and family to see that anything is possible and give him the tools to invest and support their goals and dreams so they have the opportunity to succeed in life. Though he may still be new to the game, Lil Bape is ready to take the world by storm.

A: I am inspired by A Boogie, I tapped into him a lot growing up, but I feel like I created my own style.

Q: What got you noticed?

A: A song called “Never Thought” and a shout on the radio from DJ Diamond Kuts and many other major radio personalities. She was the first to put my music out there.

Q: How many albums/EPs have you released to date?

Q: What is next for you?

“Zipped Up In My Tears”, the latest EP by Lil Bape is available for streaming now on all platforms.