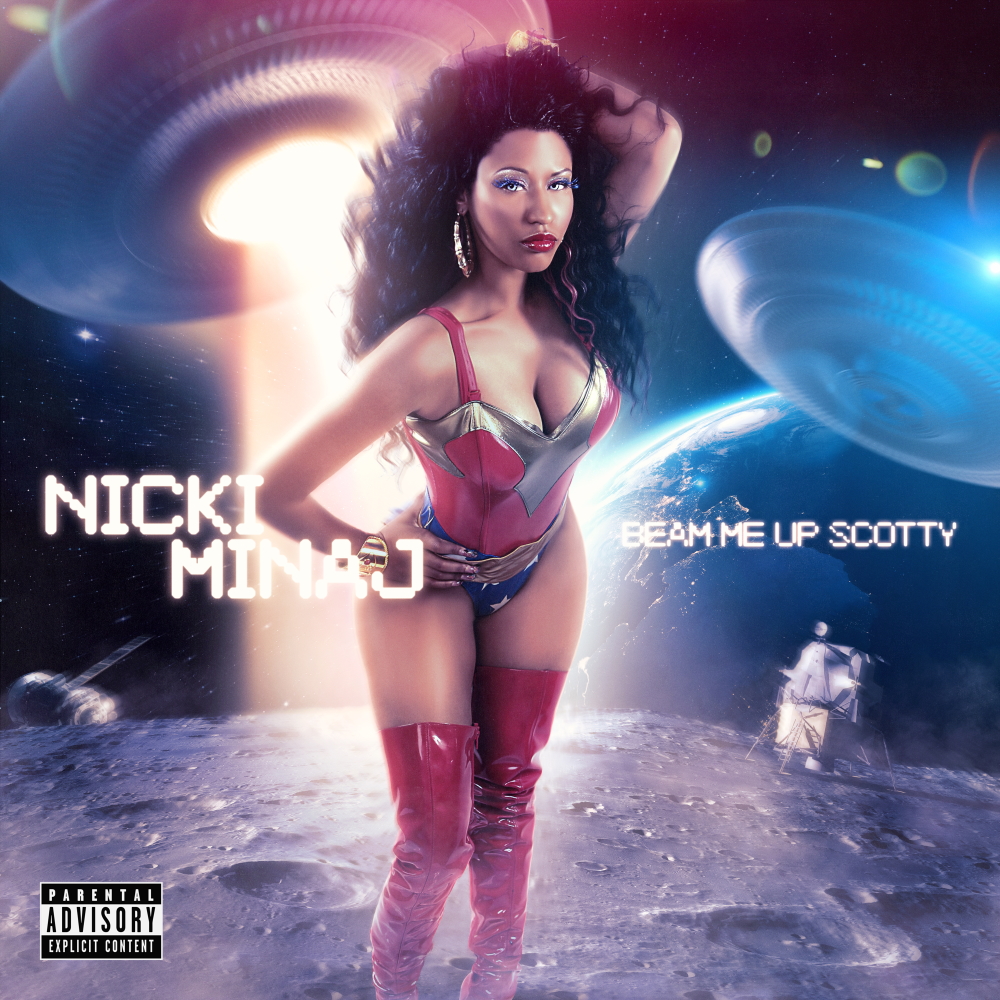 The YMCMB gang is back!!

Nicki Minaj returns with new music after taking a hiatus and focusing on being a new mom. The rapper took to social media on Thursday, hosting an Instagram Live where she announced that her “Beam Me Up Scotty” mixtape would be available on all streaming platforms. The project also includes three new tracks – “Seeing Green” featuring Drake and Lil Wayne, “Fractions,” and a remix of “Crocodile Tears” with Skillibeng.

“I did a couple new joints for the mixed tapes. This is just to get back to the basics a little bit. To the essence of why I started rapping,” she said.

She then brought Drake onto her Live, where they talked about their single, “Seeing Green.” The Canadian rapper praised Minaj, saying that people miss her presence and the excitement that she brings. While Nicki has been enjoying motherhood, judging by this track, it sounds like she’s ready to get back into the rap game.

Listen to “Seeing Green” below and stream “Beam Me Up Scotty” available everywhere.