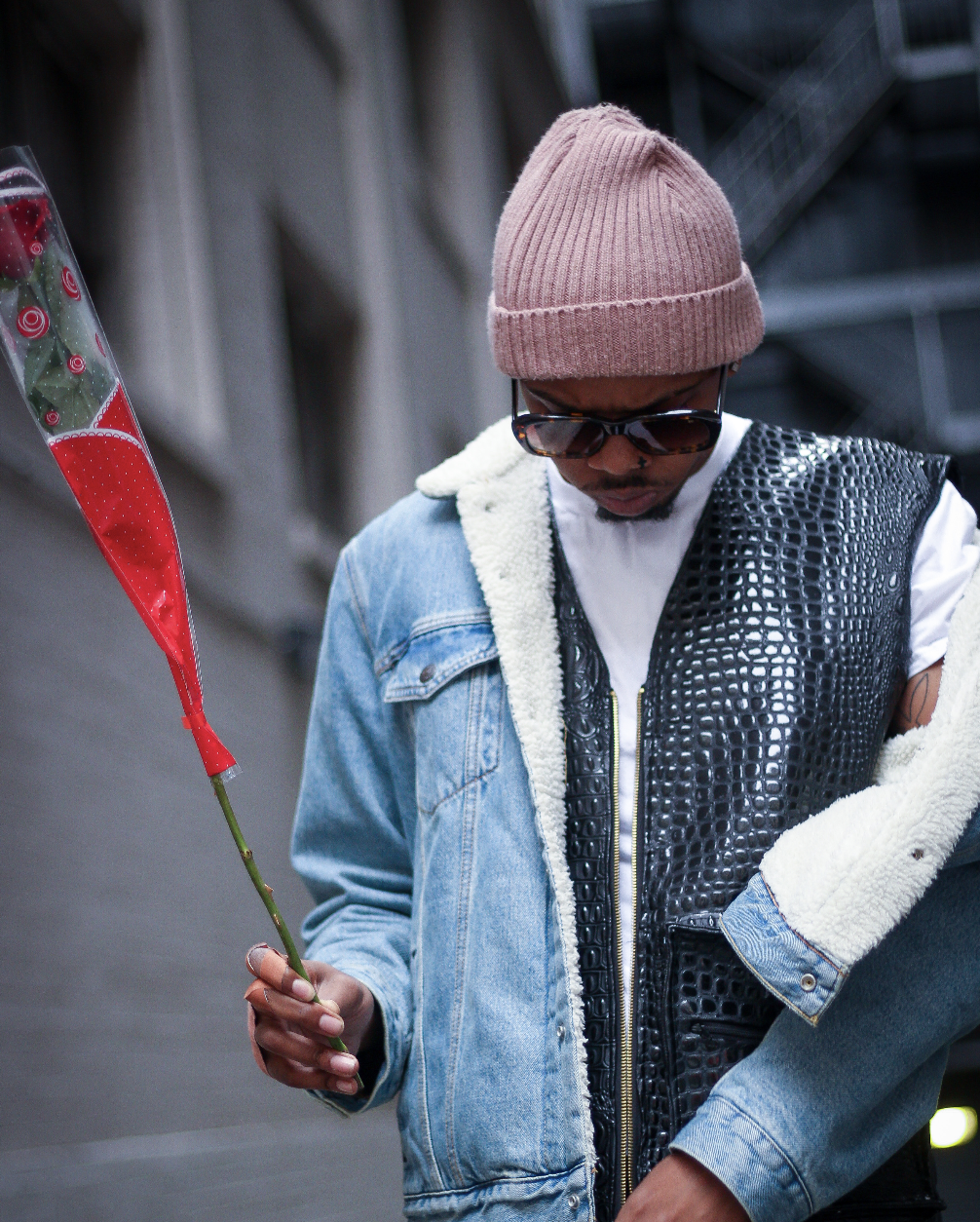 King Tahoe is definitely an artist to be on the lookout for this year! He’s someone to watch, as he’s making waves with his newest single “Tell Me” ft. RnBAaron and Yasii.

“Tell Me” is a sensual single created by ChappTheRapstar and Ugly Marco that also comes with a video that shows King Tahoe getting ready for a sensual meeting. Audiences are initially shown numerous shots of the East Oakland native throughout the house as he describes all of the sensual things he fancies doing with his beloved while singing his one request:

In the song, he says, “Tell me if you want me baby, matter fact, come here and show me lady.”

As flirty as the singer’s request may appear, he revealed in a recent interview that it is also quite serious. When discussing the sensuality of the song, he said, “I’m huge on consent, so if my partner wants me, they have to ‘Tell Me.”

Despite the song’s tempting lyrics, the 27-year-old artist’s lyrical voice is still able to communicate his overall emotions of love and gratitude for his lover, even as much as he craves her physically.

When asked about how he would describe his sound to readers who may not be familiar with him, King Tahoe said that his music sounds like “waking up aware that you’re great but being humble and wanting more because it’s not just about King Tahoe.”

“The constant theme no matter what is love,” he said. “Whether I’m singing about poverty in my city, sex on the beach, or my many insecurities it all comes back to the love.”

If there is one thing that is guaranteed, it is that King Tahoe’s “Tell Me” will put listeners in a good mood!

Check it out below.